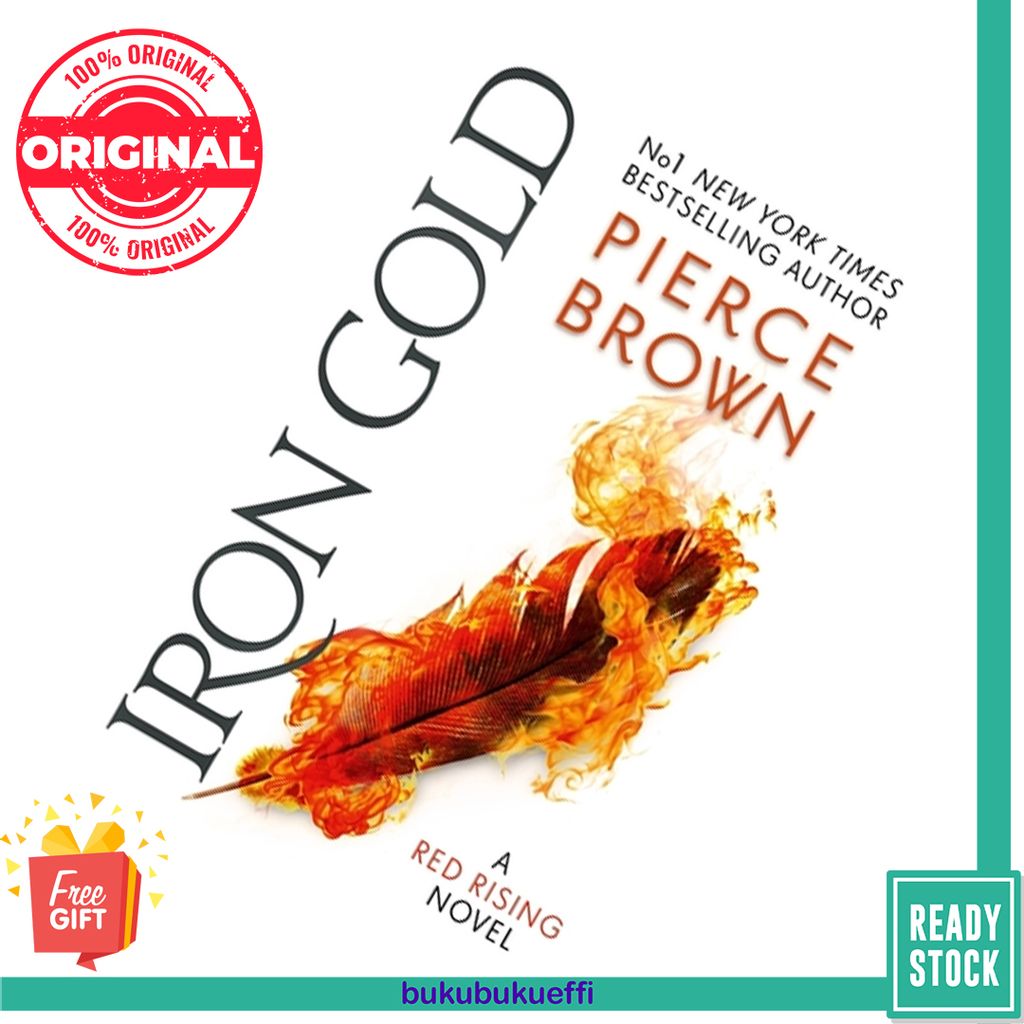 Darrow was born a slave. He became a weapon.He ended centuries of Gold rule, broke the chains of an empire, and now he's the hero of a brave new republic. But at terrible cost.At the edge of the solar system, the grandson of the emperor he murdered dreams of revenge.In his hidden fortress in the oceans of Venus, the Ash Lord lies in wait, plotting to crush the newborn democracy.And, at home, a young Red girl who's lost everything to the Rising questions whether freedom was just another Gold lie.In a fearsome new world where Obsidian pirates roam the Belt, famine and genocide ravage Mars, and crime lords terrorise Luna, it's time for Darrow and a cast of new characters from across the solar system to face down the chaos that revolution has unleashed.