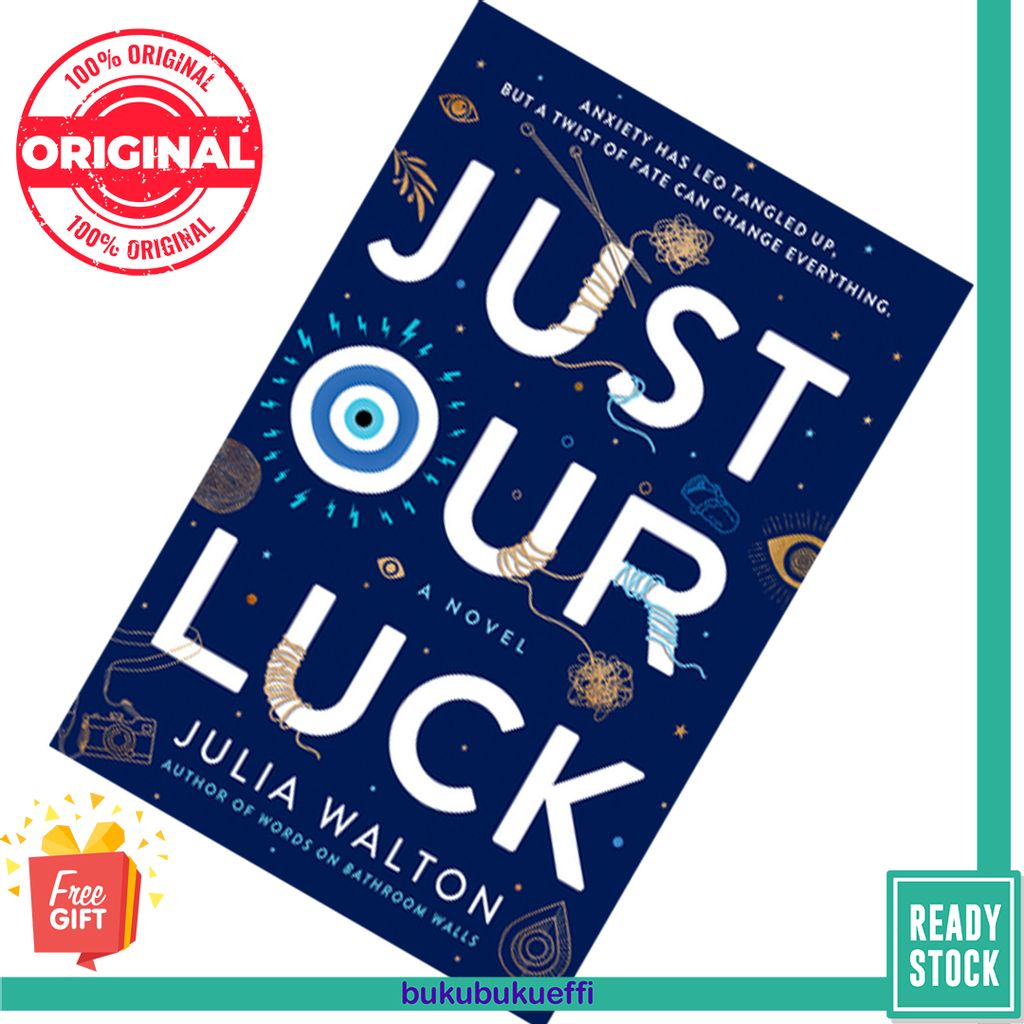 From the author of Words on Bathroom Walls--now a major motion picture--comes a romance in the spirit of Dear Evan Hansen about overcoming anxiety--and about finding love and friendship in unlikely places.★ A masterpiece --Kirkus, starred reviewBad luck follows lies. That was the first rule for life that Leo's Greek grandmother, Yia Yia, gave him before she died. But Leo's anxiety just caused a fight at school, and though he didn't lie, he wasn't exactly honest about how it all went down . . . how he went down. Now Leo's father thinks a self-defense class is exactly what his son needs to man up.Leave the Paros family alone. That was Yia Yia's second rule for life. But who does Leo see sitting at the front desk of the local gym? Evey Paros, whose family supposedly cursed Leo's with bad luck. Seeing that Leo is desperate to enroll in anything but self-defense class, Evey cuts him a deal: she'll secretly enroll him in hot yoga instead--for a price. But what could the brilliant, ruthless, forbidden Evey Paros want from Leo?Sharp, honest, and compulsively readable, Just Our Luck is as funny as it is heartwarming.A feel-good story, with shades of Holes and The Karate Kid --Bulletin