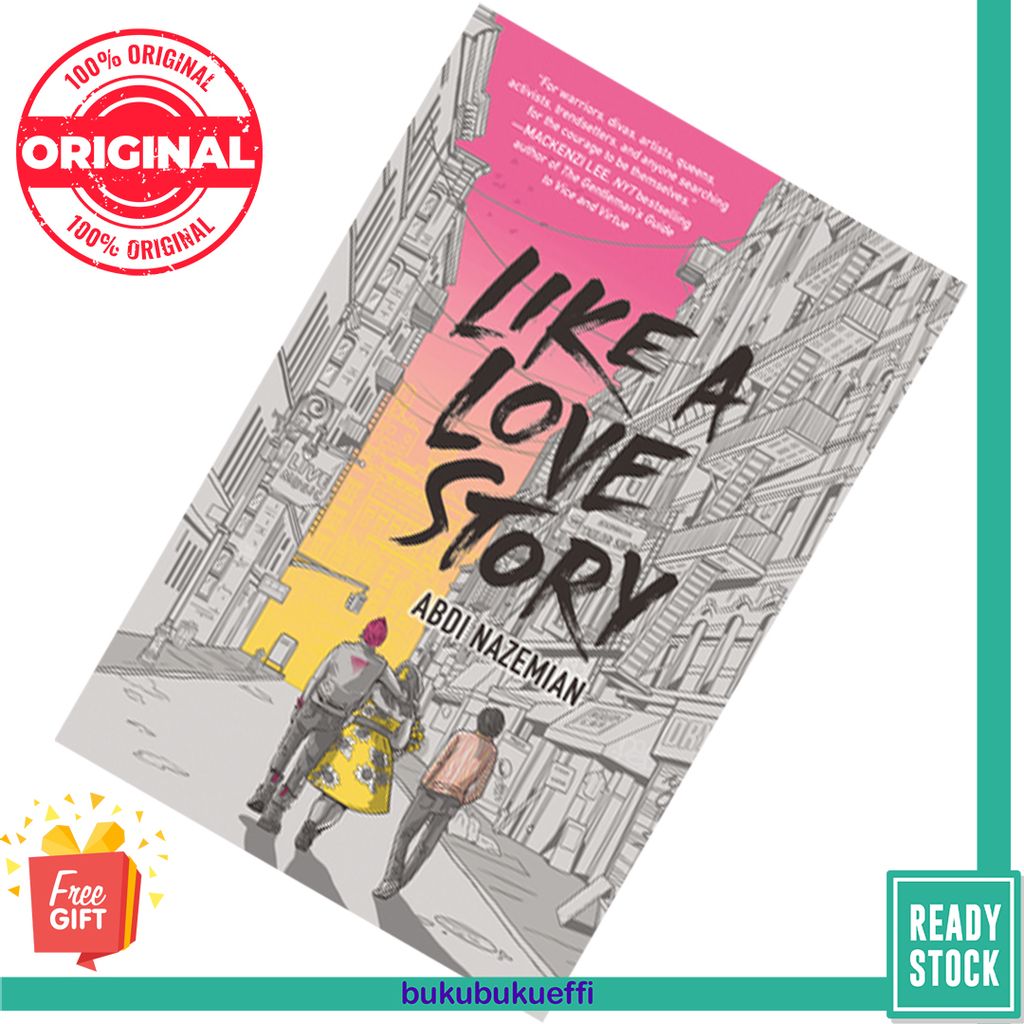 Genre: Young Adult (not suitable under 18)

It’s 1989 in New York City, and for three teens, the world is changing.

Reza is an Iranian boy who has just moved to the city with his mother to live with his stepfather and stepbrother. He’s terrified that someone will guess the truth he can barely acknowledge about himself. Reza knows he’s [email protected], but all he knows of [email protected] life are the media’s images of men dying of AIDS.

Judy is an aspiring fashion designer who worships her uncle Stephen, a [email protected] man with AIDS who devotes his time to activism as a member of ACT UP. Judy has never imagined finding romance... until she falls for Reza and they start dating.

Art is Judy’s best friend, their school’s only out and proud teen. He’ll never be who his conservative parents want him to be, so he rebels by documenting the AIDS crisis through his photographs.

As Reza and Art grow closer, Reza struggles to find a way out of his deception that won’t break Judy’s heart — and destroy the most meaningful friendship he’s ever known.