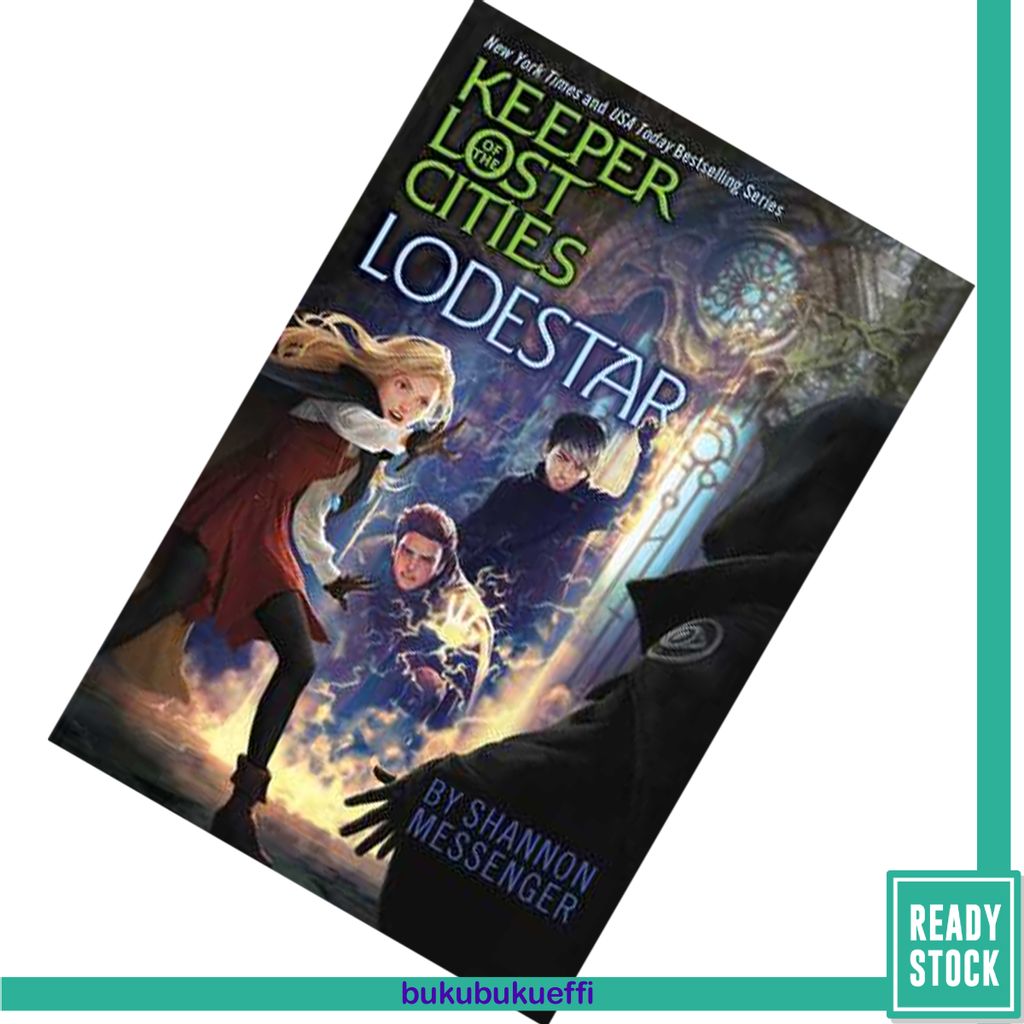 Lodestar (Keeper of the Lost Cities #5) by Shannon Messenger

Dark schemes unfold and Sophie’s loyalty is pushed to the limit in this thrilling fifth book in the Keeper of the Lost Cities series.

Sophie Foster is back in the Lost Cities—but the Lost Cities have changed. The threat of war hangs heavy over her glittering world, and the Neverseen are wreaking havoc.

The lines between friend and enemy have blurred, and Sophie is unsure whom to trust. But when she’s warned that the people she loves most will be the next victims, she knows she has to act.

A mysterious symbol could be the key—if only she knew how to translate it. Every new clue seems to lead deeper into her world’s underbelly and the Black Swan aren’t the only ones who have plans. The Neverseen have their own Initiative, and if Sophie doesn’t stop it, they might finally have the ultimate means to control her.