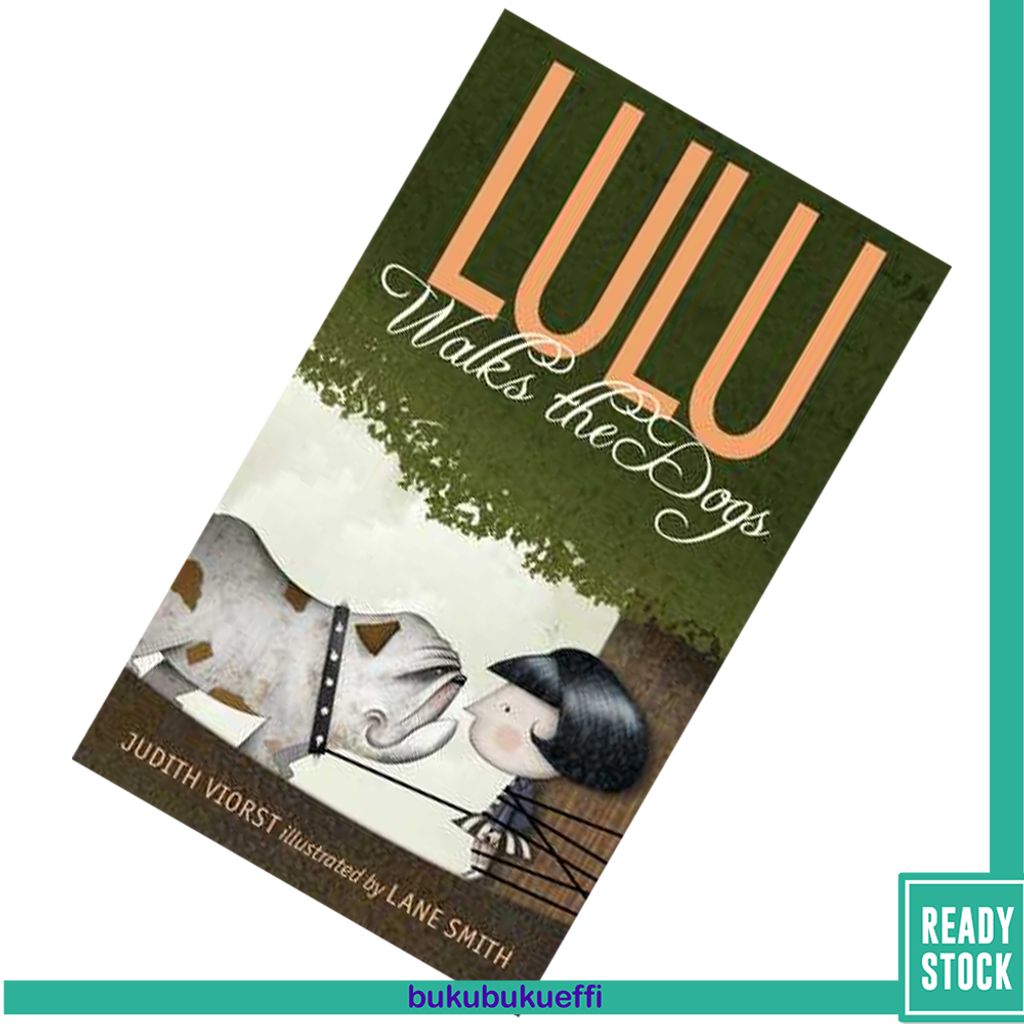 Feisty Lulu sets out to earn some cash in this illustrated chapter book from children's book legends Judith Viorst and Lane Smith.The stubbornly hilarious Lulu has decided it's time to buckle down and earn some cash. How else can she save up enough money to buy the very special thing that she is ALWAYS and FOREVER going to want? After some failed attempts at lucrative gigs (baking cookies, spying, reading to old people), dog walking seems like a sensible choice. But Brutus, Pookie, and Cordelia are not interested in making the job easy, and the infuriatingly helpful neighborhood goody-goody, Fleischman, has Lulu at the end of her rope. And with three wild dogs at the other end, Lulu's patience is severely tested. Will she ever make a friend--or the money she needs?

In this standalone sequel to "Lulu and the Brontosaurus," industry legends Judith Viorst and Lane Smith once again prove that even the loudest, rudest, and most obstinate of girls can win us over.