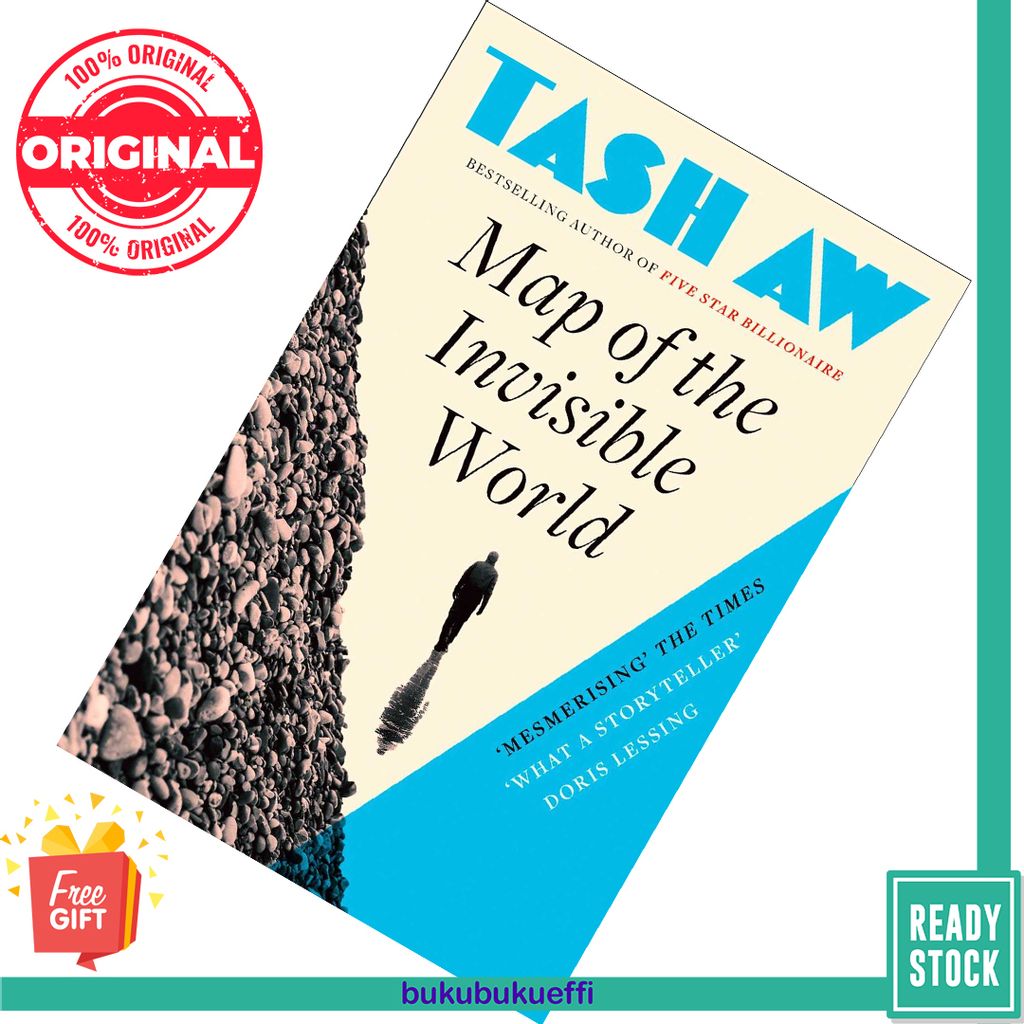 Map of the Invisible World by Tash Aw [SPOTS]

Condition : New but minor spots - not for fussy

Sixteen-year-old Adam is an orphan three times over. He and his older brother, Johan, were abandoned by their mother as children; he watched as Johan was adopted and taken away by a wealthy couple; and he had to hide when Karl, the Dutch man who raised him, was arrested by soldiers during Sukarno’s drive to purge 1960s Indonesia of its colonial past.

Adam sets out on a quest to find Karl, but all he has to guide him are some old photos and letters, which send him to the colourful, dangerous capital, Jakarta. Johan, meanwhile, is living a seemingly carefree, privileged life in Malaysia, but is careening out of control, unable to forget the long-ago betrayal of his helpless, trusting brother.