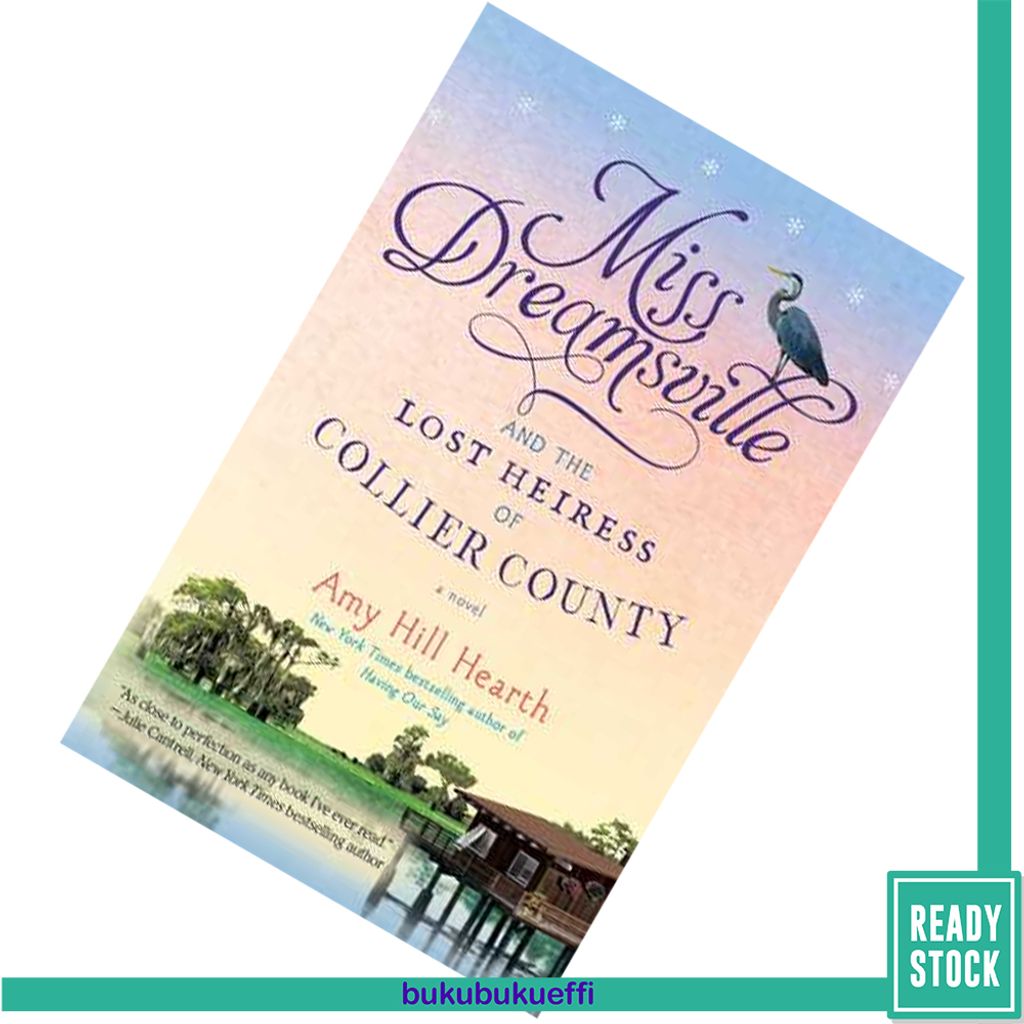 In this sequel to Amy Hill Hearth's 'funny and charming'(Publishers Weekly) debut novel, Miss Dreamsville and the Collier County Women's Literary Society, the eponymous book club reunites one year later, in the late summer of 1964.

Their mission: to fight a large development along the tidal river where member Robbie-Lee grew up and where his mother, Dolores Simpson, a former stripper turned alligator hunter, still lives in a fishing shack.

The developer is Darryl Norwood, ex-husband of narrator Dora Witherspoon, who returns to Collier County to assist in the battle. An old land deed, the discovery that one of the key characters has been using a false name, and a dramatic court hearing are just a few of the highlights. Not to mention the reappearance of the Ghost of Seminole Joe.

Just as Hearth's debut explored the ways we can find a sense of belonging in other people, her latest novel shows how closely tied each of us is to our sense of home - and the conflicts that can arise when our idea of that home becomes threatened. For Darryl, the river is a place ripe for development. For Dora, who is known as the Turtle Lady because she rescues Everglades "snappers," it's a place that belongs to the critters. And for Dolores, former stripper, it's a place to hide from the world.