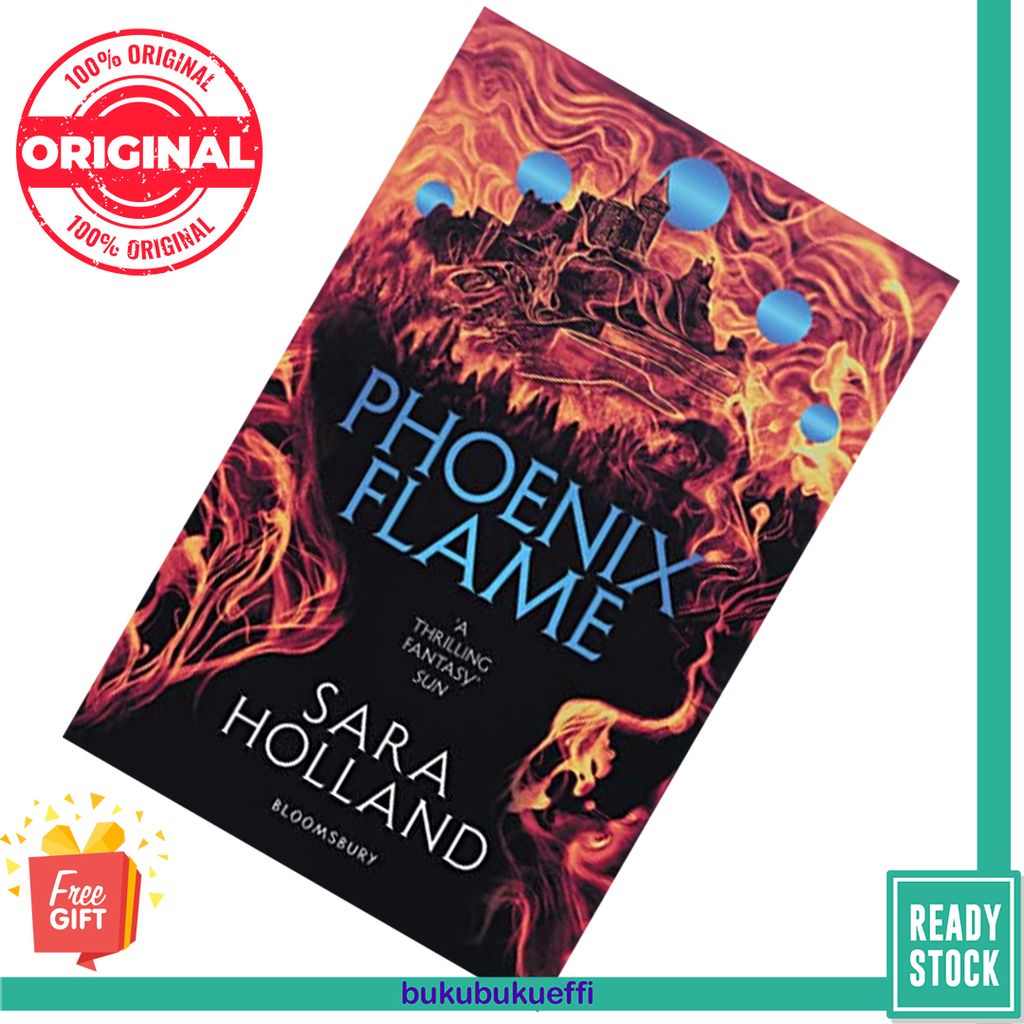 Maddie thought her problems were over. She saved the Inn at Havenfall—a sanctuary between magical worlds—from the evil Silver Prince. Her uncle the Innkeeper is recovering from a mysterious spell that left him not quite human. And there are still a few weeks of summer left to spend with her more-than-friend Brekken.But there’s more work to be done to protect the Inn—Maddie must put an end to the black-market trading of magical objects and open the Inn’s doors to the once feared land of shapeshifters.As she tries to accomplish both seemingly impossible tasks, Maddie uncovers secrets that could change everything. What if saving everyone means destroying the only home she’s known?This next breathtaking fantasy from the bestselling author of Everless is perfect for fans of Melissa Albert and Holly Black.