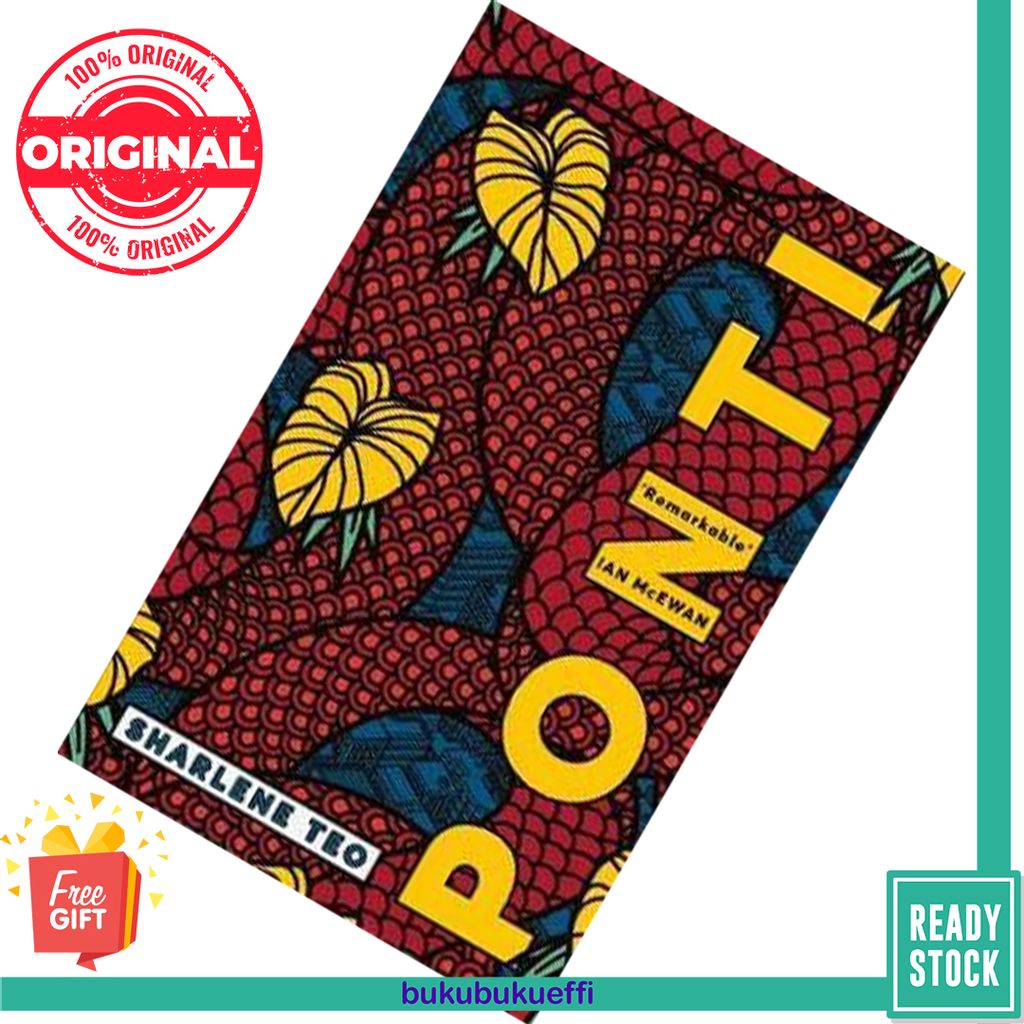 2003, Singapore. Friendless and fatherless, sixteen-year-old Szu lives in the shadow of her mother Amisa, once a beautiful actress and now a hack medium performing seances with her sister in a rusty house. When Szu meets the privileged, acid-tongued Circe, an unlikely encounter develops into an intense friendship and offers Szu a means of escape from her mother's alarming solitariness.Seventeen years later, Circe is struggling through a divorce in fraught and ever-changing Singapore when a project comes up at work: a remake of the cult seventies horror film series 'Ponti', the very project that defined Amisa's short-lived film career. Suddenly Circe is knocked off balance: by memories of the two women she once knew, by guilt, and by a past that threatens her conscience.Told from the perspectives of all three women, Ponti is about friendship and memory, about the things we do when we're on the cusp of adulthood that haunt us years later. Beautifully written by debut author Sharlene Teo, and enormously atmospheric, Ponti marks the launch of an exciting new literary voice in the vein of Zadie Smith.