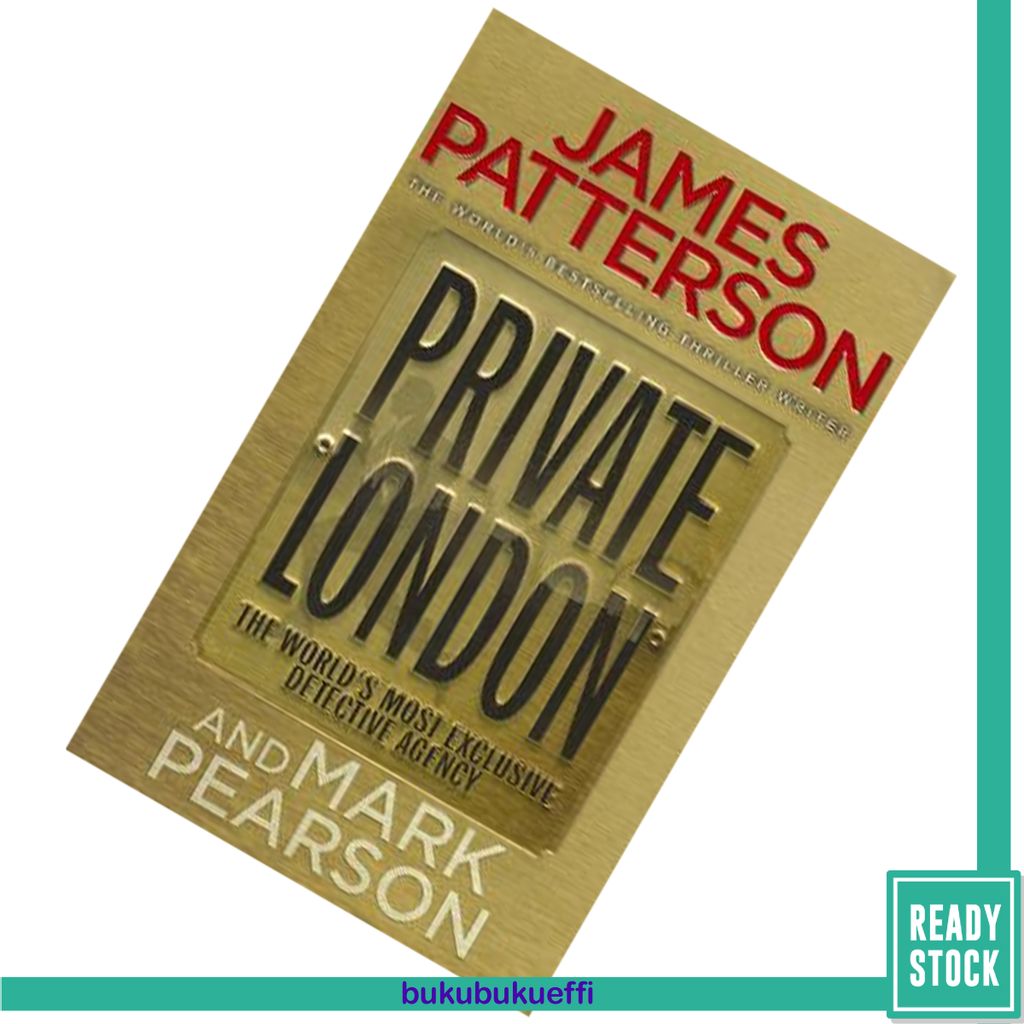 SOMETIMES WHEN THE NIGHTMARE ENDS - THE TERROR IS ONLY JUST BEGINNING...

For Hannah Shapiro, a beautiful young American student, this particular nightmare began eight years ago in Los Angeles, when Jack Morgan, owner of Private - the world's most exclusive detective agency - saved her from a horrific death. She has fled her country, but can't flee her past. The terror has followed her to London, and now it is down to former Royal Military Police Sergeant Dan Carter, head of Private London, to save her all over again.

Carter draws on the global resources of Private in a desperate race against the odds. But the clock is ticking... Private may be the largest and most advanced detection agency in the world, but the only thing they don't have is the one thing they need - time.