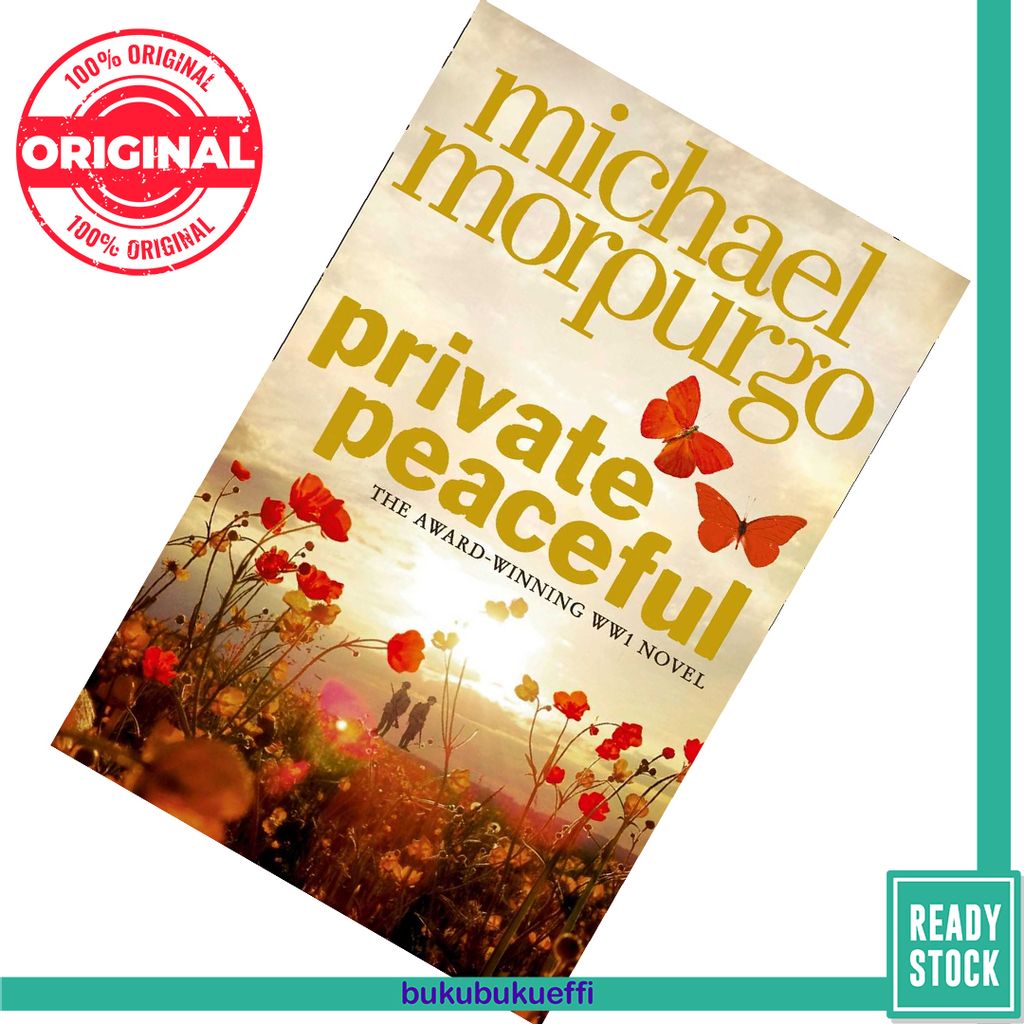 Longer novels from Children's Laureate Michael Morpurgo are always a particular treat, and Private Peaceful is no exception. Tragic, surprising and engaging in equal measures, Morpurgo's novel charts both the childhood of young Thomas Peaceful in the early years of the 20th century, and his eventual underage enlistment in the British army to help fight the First World War.

It is, above all, a poignant story of war and about all of its many life-changing effects on those involved--also the brutality of the commanding regimes and the relentless squalor of trench warfare. It's not for the squeamish--Morpurgo tells it like it was and his honest insight is on every page for all to appreciate.

"Tommo" Peaceful is recalling his childhood from those terrible battlefields. He remembers his big brother Charlie taking him to his first day of school, the death of his father, his mum working hard to keep a roof over their heads and food on their table. He remembers his brother Joe, who some called simple, but who to Tommo was very special. He also recalls the only girl in his life, Molly, and how Charlie somehow took her away from him. But as the World turned to War, he had to grow up fast. Together Charlie and Tommo enlist and are sent to France, almost immediately, to what could only be described as pure hell on Earth. Bullets, bombs, death. Shells, noise, dirt. Disease, rats, stench. Charlie and Tommo fight for their lives and to stay together--facing certain death in the face every time they try to advance the British lines.