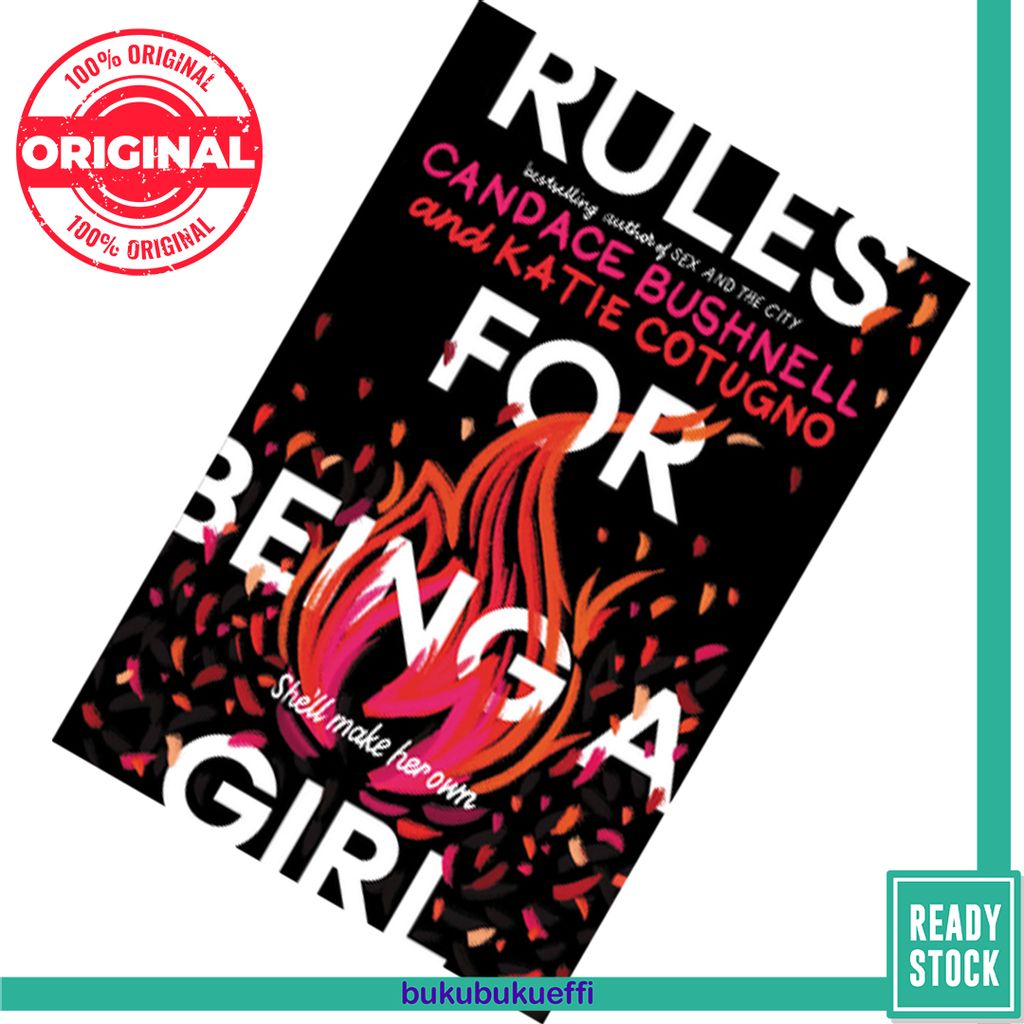 Rules for Being a Girl by Candace Bushnell, Katie Cotugno

It starts before you can even remember: You learn the rules for being a girl. . . .

Marin has always been good at navigating these unspoken guidelines. A star student and editor of the school paper, she dreams of getting into Brown University. Marin’s future seems bright—and her young, charismatic English teacher, Mr. Beckett, is always quick to admire her writing and talk books with her.

But when “Bex” takes things too far and comes on to Marin, she’s shocked and horrified. Had she somehow led him on? Was it her fault?

When Marin works up the courage to tell the administration what happened, no one believes her. She’s forced to face Bex in class every day. Except now, he has an ax to grind.

But Marin isn’t about to back down. She uses the school newspaper to fight back and she starts a feminist book club at school. She finds allies—and even romance—in the most unexpected people, like Gray Kendall, who she’d always dismissed as just another lacrosse bro.

As things heat up at school and in her personal life, Marin must figure out how to take back the power and write her own rules.