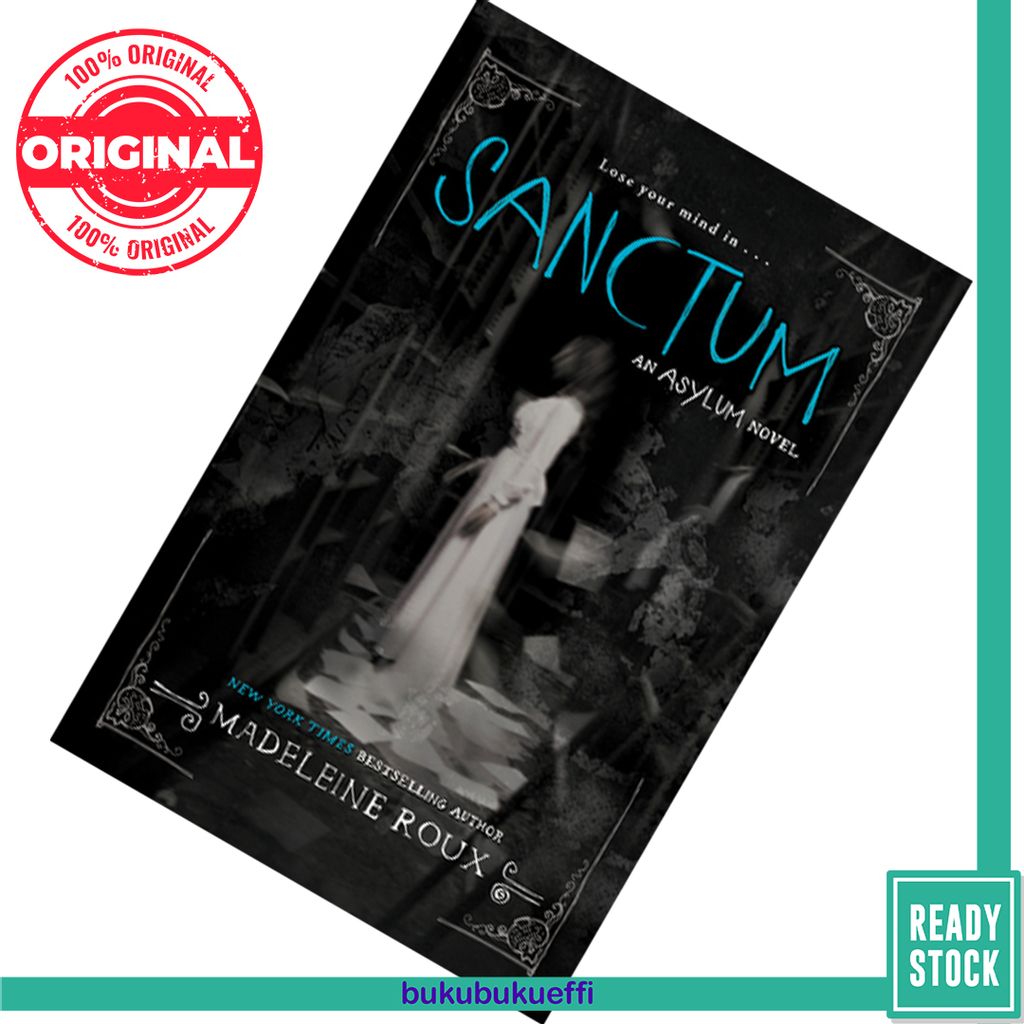 In this chilling, fast-paced sequel to the New York Times bestselling Asylum, which Publishers Weekly called "a strong YA debut that reveals the enduring impact of buried trauma on a place," three teens must return to the asylum that still haunts their dreams to end the nightmare once and for all. With the page-turning suspense and horror that made Asylum such a standout, and featuring found photographs from real vintage carnivals, Sanctum is a mind-bending reading experience that's perfect for fans of the smash hit Miss Peregrine's Home for Peculiar Children.

Dan, Abby, and Jordan remain traumatized by the summer they shared in the Brookline asylum. Much as they'd love to move on, many questions remain, and someone is determined to keep the terror alive, sending the teens photos of an old-timey carnival, with no note and no name. Forsaking their plan never to go back, the teens return to New Hampshire College under the guise of a weekend for prospective students, and there they realize that the carnival from the photos is not only real, it's here on campus, apparently for the first time in many years.

Sneaking away from sample classes and college parties, Dan and his friends lead a tour of their own—one through the abandoned houses and hidden places of a surrounding town. Camford is hiding a terrible past, and the truth behind Dan's connection to the asylum's evil warden is more terrifying than Dan ever imagined.