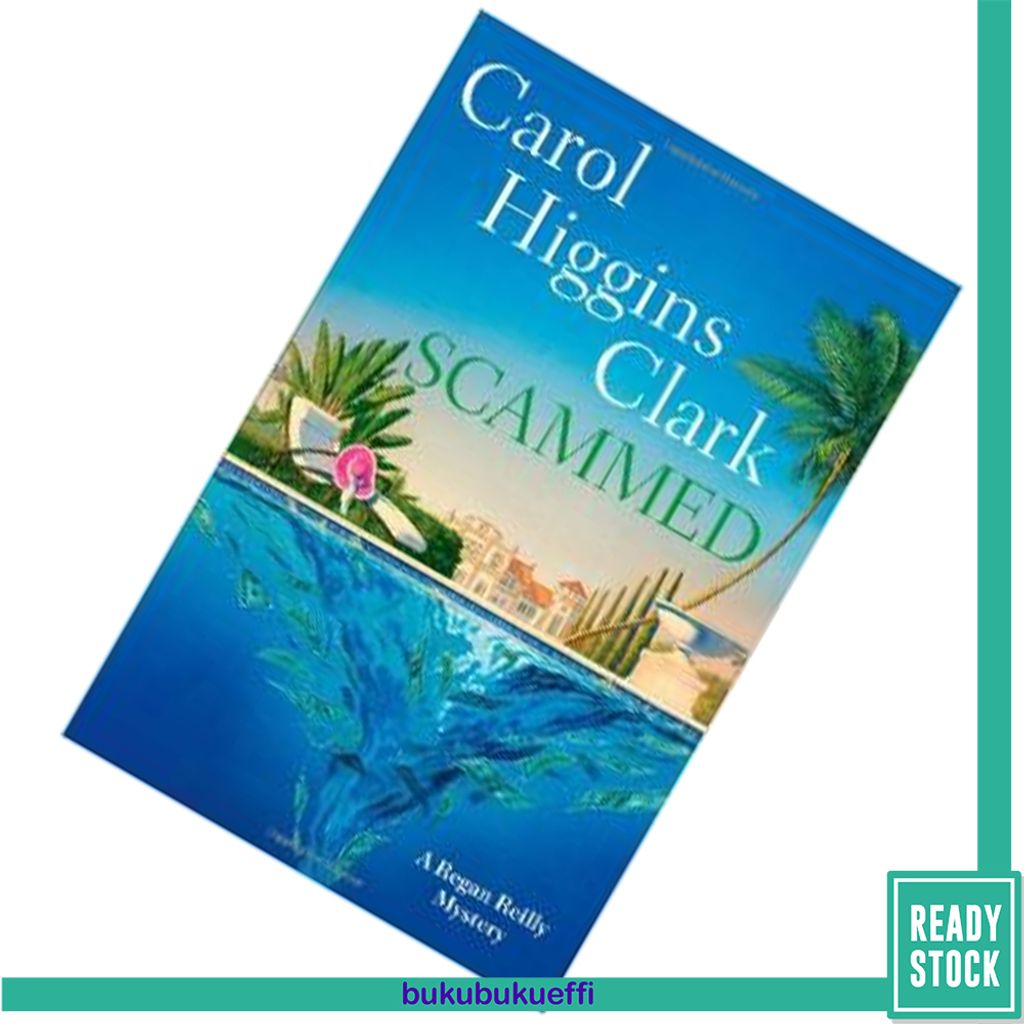 Private Investigator Regan Reilly is back in another “fun, delightful, and entertaining mystery, enhanced by quirky endearing characters” (WashingtonTimes.com). PI Regan Reilly and her husband Jack, head of the NYPD Major Case Squad, are in Los Angeles where Jack is attending a business conference. After the meeting they plan to vacation in California so Regan can show Jack her old haunts and introduce him to friends who didn't make it to their wedding.

One friend Regan gets in touch with is in distress. A health nut, recently turned vegan, and a “health coach” to boot, Zelda suspects she is being gypped by her business manager who had her invest in a new line of vitamins. Regan and Jack look into Zelda’s business deals. What they uncover is a scam extending up and down the coast of California, involving people whose only concern is the health of their pocketbooks!

Carol Higgins Clark’s fans are sure to enjoy another “fast-paced mystery with unexpected plot twists and Clark’s trademark humor” (The Daily Beast).