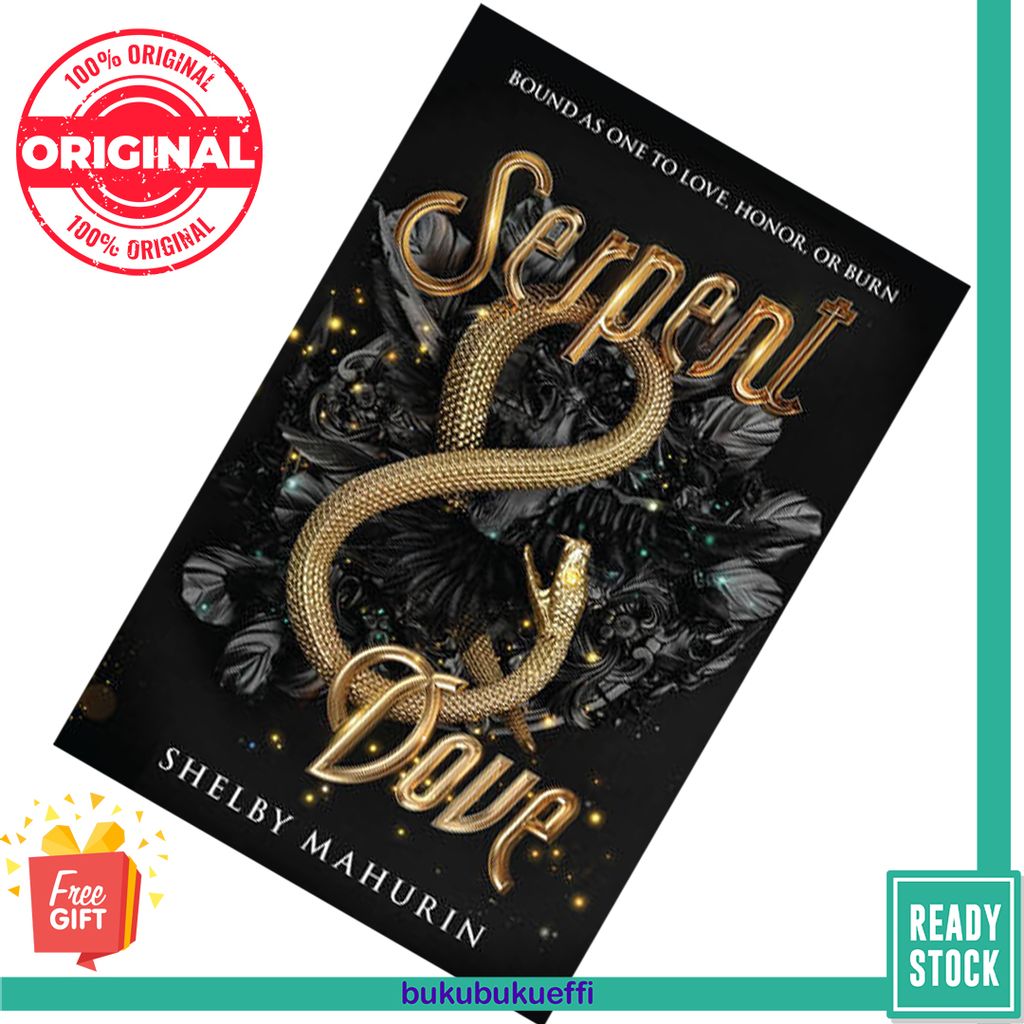 For her sixteenth birthday, Louise le Blanc’s mother gave her three things: a sacrificial altar, a ritual knife, and a wicked scar.

Lou’s death would have ended the ancient war between the Church and witches, but Lou refuses to become a martyr. Forsaking her coven, she escapes to the gloomy city of Cesarine and hides her magic as a thief in the criminal underworld. But life in Cesarine has its own dangers. Huntsmen roam the city revered as holy men. Witches burn without trial. And the Archbishop, the Church’s austere patriarch, revels in violence.

As a huntsman, Reid Diggory lives by one verse: thou shalt not suffer a witch to live.

He's devoted his entire life to eradicating the occult and making his surrogate father, the Archbishop, proud. Finally given the chance to capture a witch of his own, Reid is devastated when a foul-mouthed thief thwarts him—and doubly devastated when she too disappears. Hell-bent on bringing her to justice, Reid vows she won't escape again. But when Lou tricks him into public scandal trying to avoid capture, the two are forced into an impossible situation—marriage.

Marriage to a huntsman could provide real protection from the witches—if Lou can convince Reid she isn’t one herself. The secret proves difficult to keep as Lou begins practicing magic in secret within the heart of the Church, determined to prepare for her mother’s inevitable return. As time passes, however, Lou discovers yet another danger lurking: her own growing feelings for her husband. But Reid is still dangerous. He’s just as likely to tie her to the stake as defend her if he learns her true identity. With enemies closing in—and more than her own life at stake—Lou must decide who she can trust before it's too late…and she's not the only one with a secret.