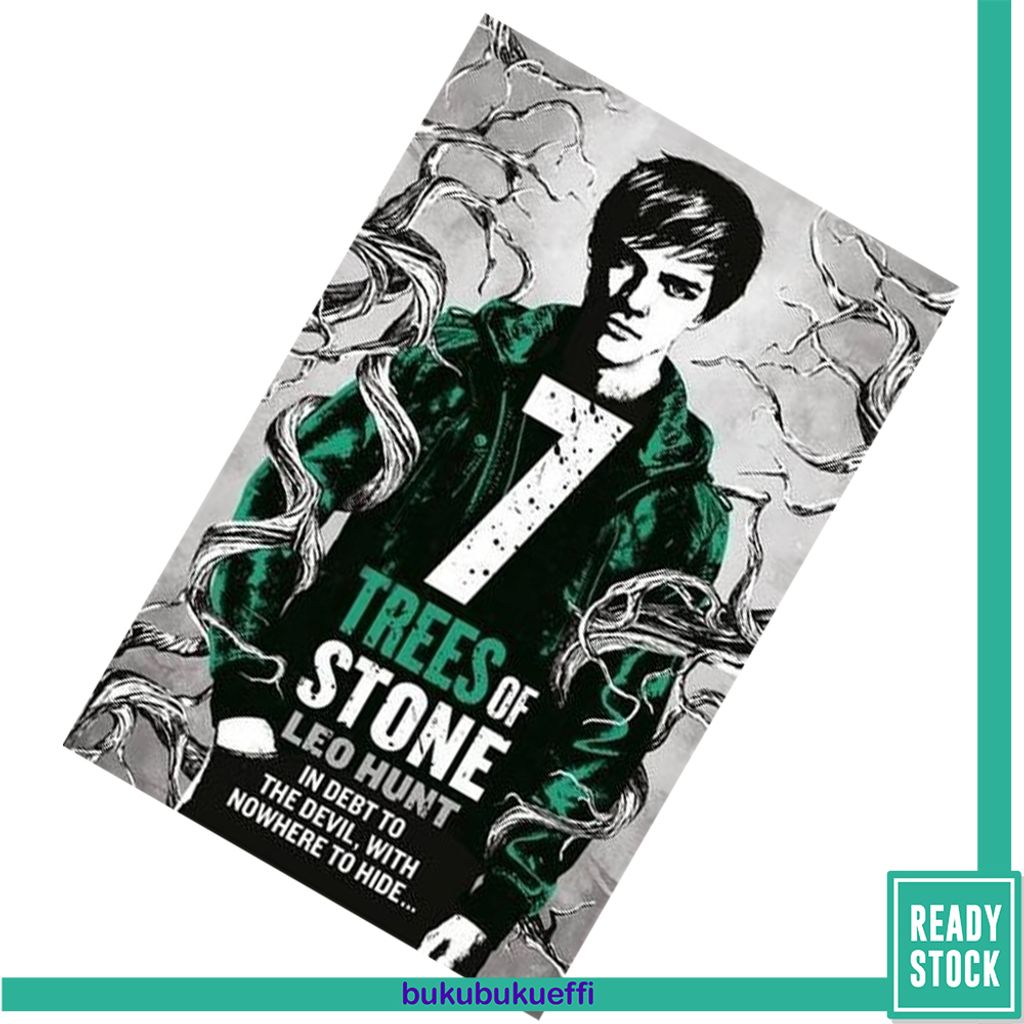 Just when Luke thinks he’s left Deadside—and Dunbarrow—behind, he finds himself back where it all started as the two worlds violently collide in a riveting finale.

Now that last year’s nightmare is in the past, Luke and Elza have started college, and Luke’s mum has moved on, too, with a new boyfriend named Darren. Life is returning to something like normal — until Luke and Elza spend New Year’s Eve at Darren’s cottage and find themselves transported to the forest near Dunbarrow with no knowledge of how they got there. Gray fog is spreading through town, the sky is awash with green light, and something is clearly very wrong: a great spirit from Deadside, known as the Barrenwhite Tree, has broken open the gateway between the living and spirit worlds, leaving Dunbarrow to be taken over by the world of the dead. Together with Luke’s old friends from school, who seem oddly unaffected by the plague of insanity unleashed on the town, Luke and Elza need to find a way to close the gateway while they still can. Not only that, but the devilish Mr. Berkley is abroad in Dunbarrow with an agenda of his own — and he hasn’t forgotten Luke’s debt to him