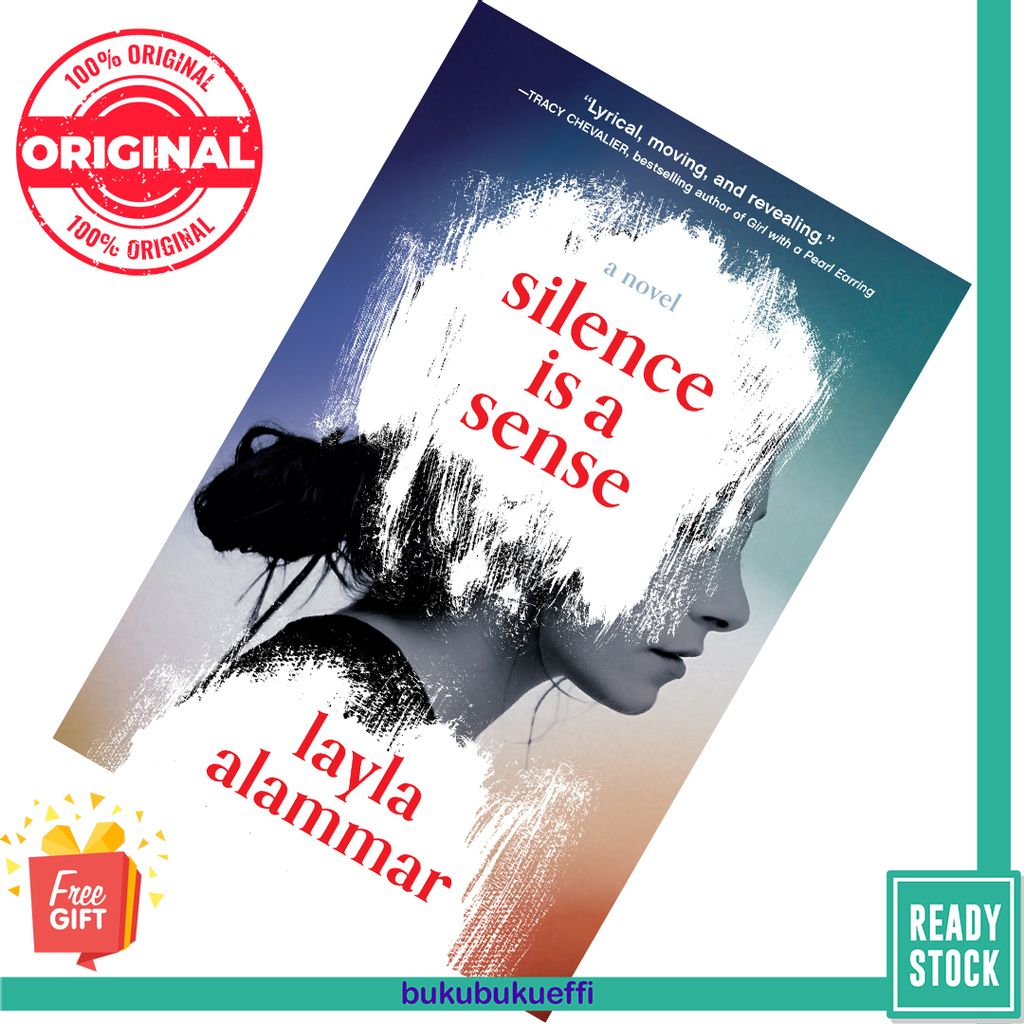 A profound and life-affirming debut about migration, trauma, and the healing power of community.A young woman sits in her apartment in an unnamed English city, absorbed in watching the small dramas of her assorted neighbors through their windows across the way. Traumatized into muteness after a long, devastating trip from war-torn Syria to the UK, she believes that she wants to sink deeper into isolation, moving between memories of her absent boyfriend and family and her homeland, dreams, and reality. At the same time, she begins writing for a magazine under the pseudonym "the Voiceless," trying to explain the refugee experience without sensationalizing it—or revealing anything about herself.Gradually, as the boundaries of her world expand—as she ventures to the neighborhood corner store, to a gathering at a nearby mosque, and to the bookstore and laundromat, and as an anti-Muslim hate crime shatters the members of a nearby mosque—she has to make a choice: Will she remain a voiceless observer, or become an active participant in her own life and in a community that, despite her best efforts, is quickly becoming her own? With brilliant, poetic prose that captures all the fragments of this character's life, and making use of fragments of text from Tweets and emails to the narrator's own articles, journals, and fiction, Silence Is a Sense explores what it means to be a refugee and to need asylum, and how fundamental human connection is to survival.