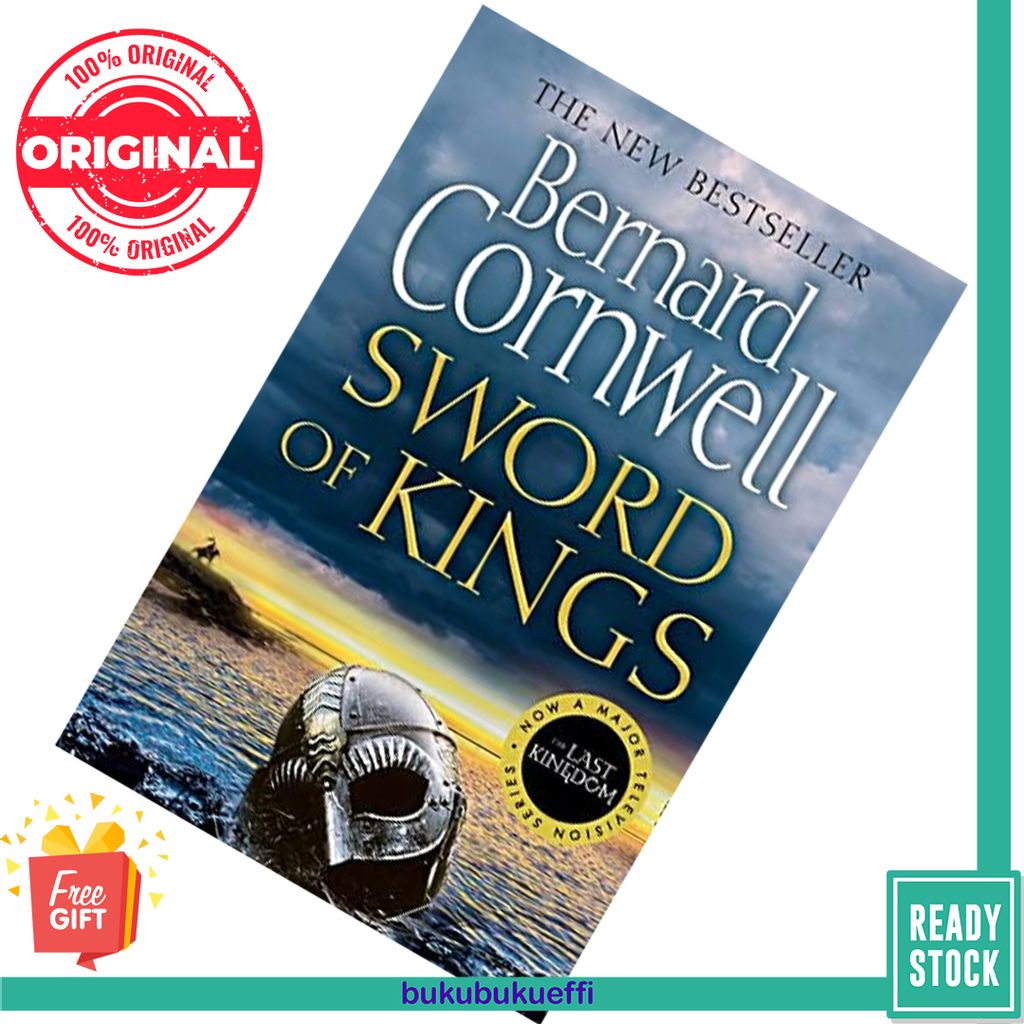 Sword of Kings (The Last Kingdom #12) by Bernard Cornwell

An oath of loyalty.

A destiny he didn’t choose…

England is in turmoil as Vikings and Saxons battle for territory. Rumours build about the fatal sickness of the King, and the country awaits an heir.

A violent clash at sea forces the warrior lord Uhtred to lead his men from his Northumbrian fortress to London and plunge into the eye of the storm. For two kings claim the empty throne, and a new kingdom cannot be born without bloodshed.

Uhtred’s sword will leave one king dead and the other victorious. But sometimes it is hard to know the will of the gods…

‘Nobody in the world does this better than Cornwell’ LEE CHILD