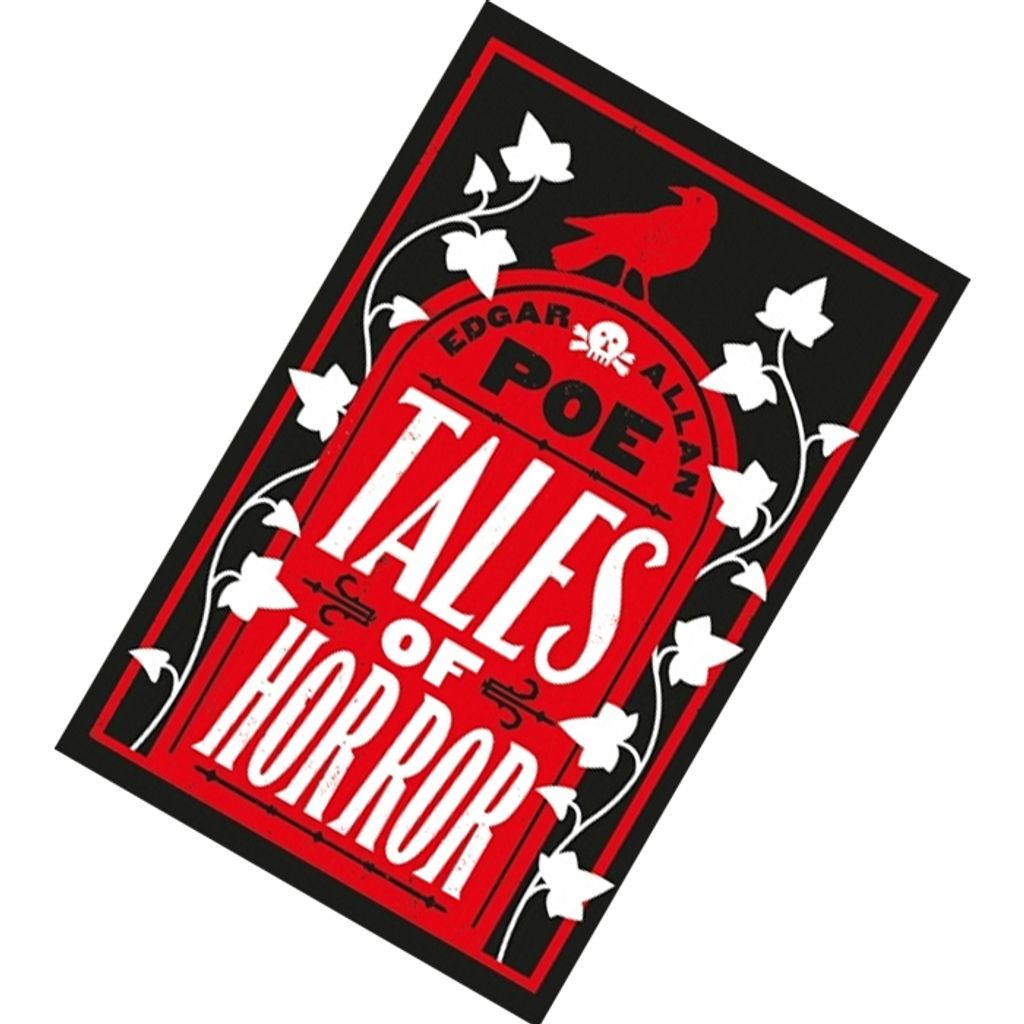 A murderer is forced to reveal his crime by the sound of a beating heart, a mysterious figure wreaks havoc among a party of noblemen during the time of the plague, a grieving lover awakens to find himself clutching a box of his beloved blood-stained teeth, a man is obsessed with the fear of being buried alive – these are only some of the memorable characters and stories included in this volume, which exemplify Poe’s inventiveness and natural talent as a storyteller.

Immensely popular both during and after his lifetime, and a powerful influence on generations of writers and film-makers to this day, Edgar Allan Poe is still counted among the greatest short-story writers of all time and seen as one of the initiators of the detective, horror and science-fiction genres.