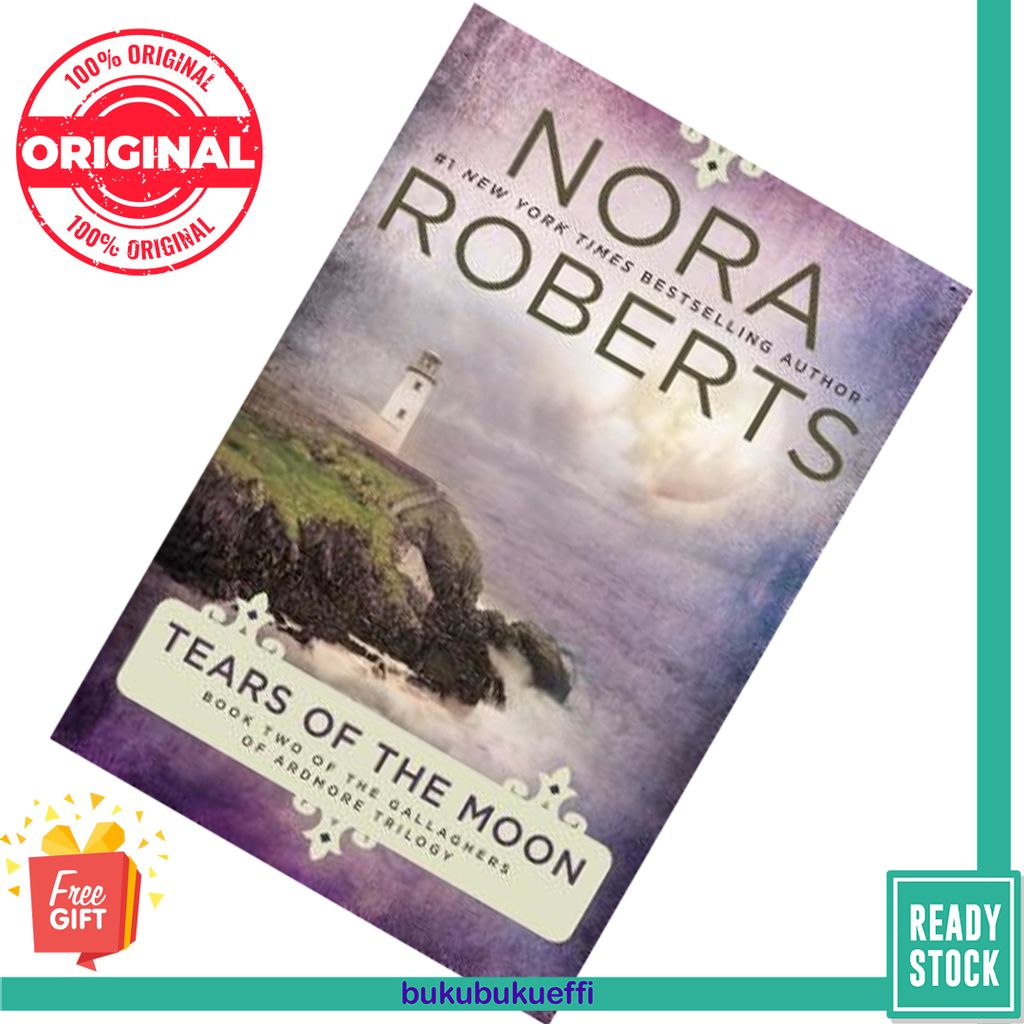 Tears of the Moon (Gallaghers of Ardmore #2) by Nora Roberts

Book Two of the Gallaghers of Ardmore Trilogy

High above the tidy village of Ardmore on a windy cliff, there is magic and music in the air, and #1 New York Times bestselling author Nora Roberts will help you find it…

A talented songwriter, Shawn Gallagher spends his days lost in reverie and wonder, oblivious to the wiles of women and the ways of the world. He claims that he’s content with his life, but his music tells a different story — one of loneliness and desperate longing…

No one understands why Shawn doesn’t put his musical gift to profitable use — least of all Brenna O’Toole, a fiercely independent tomboy who has been secretly in love with him for years. But it is only when Shawn gives in to the mysteries of magic that he gets the chance to fulfill his destiny as a man and a musician.