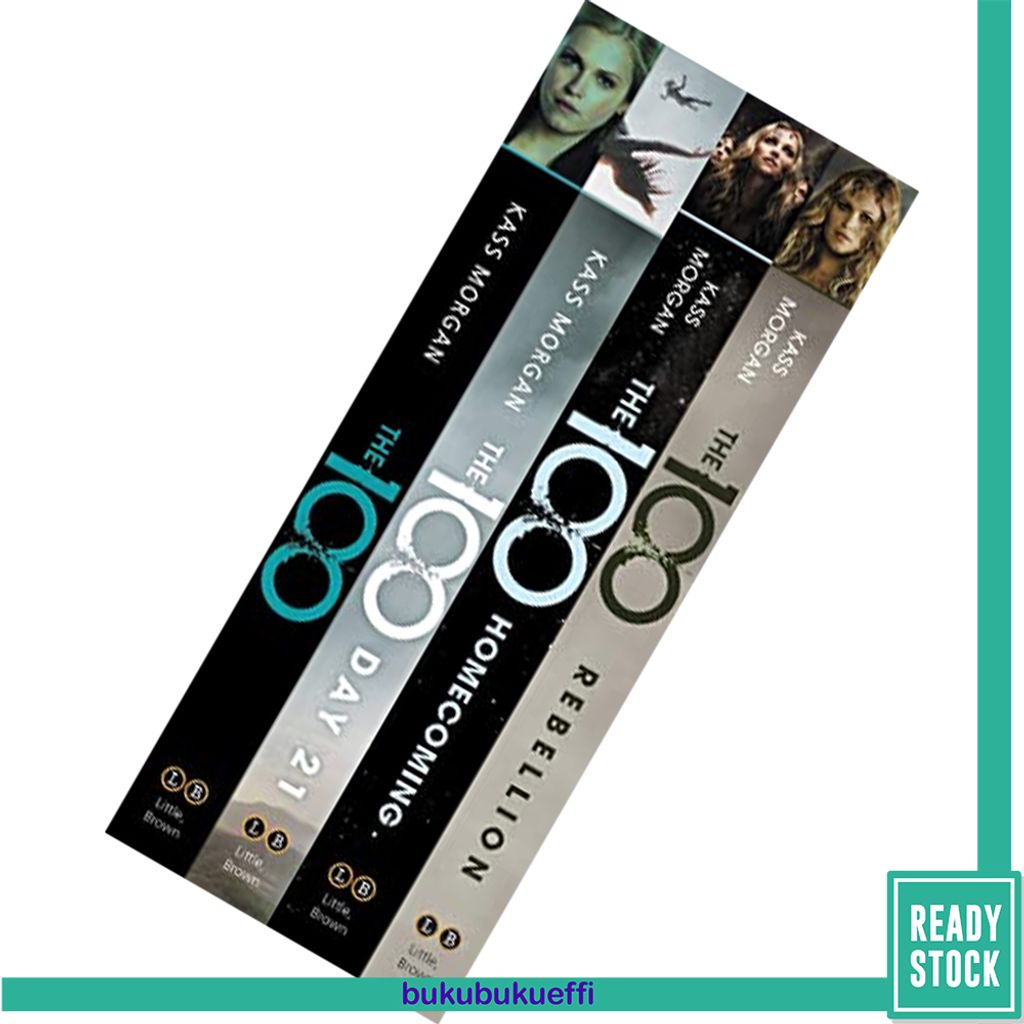 All four thrilling novels in The 100 series, now available in a paperback boxed set!
Ever since nuclear war destroyed our planet, humanity has been living on city-like spaceships hovering above the toxic surface. As far as anyone knows, no one has stepped foot on Earth in centuries--that is, until one hundred juvenile delinquents are sentenced to return and recolonize the hostile land. The future of the human race rests in their hands, but nothing can prepare the 100 for what they find on this strange and savage planet.
Read the series that inspired the hit TV show. The 100, Day 21, Homecoming, and Rebellion are gathered together for the first time in this striking box set, perfect for fans and series newcomers alike.