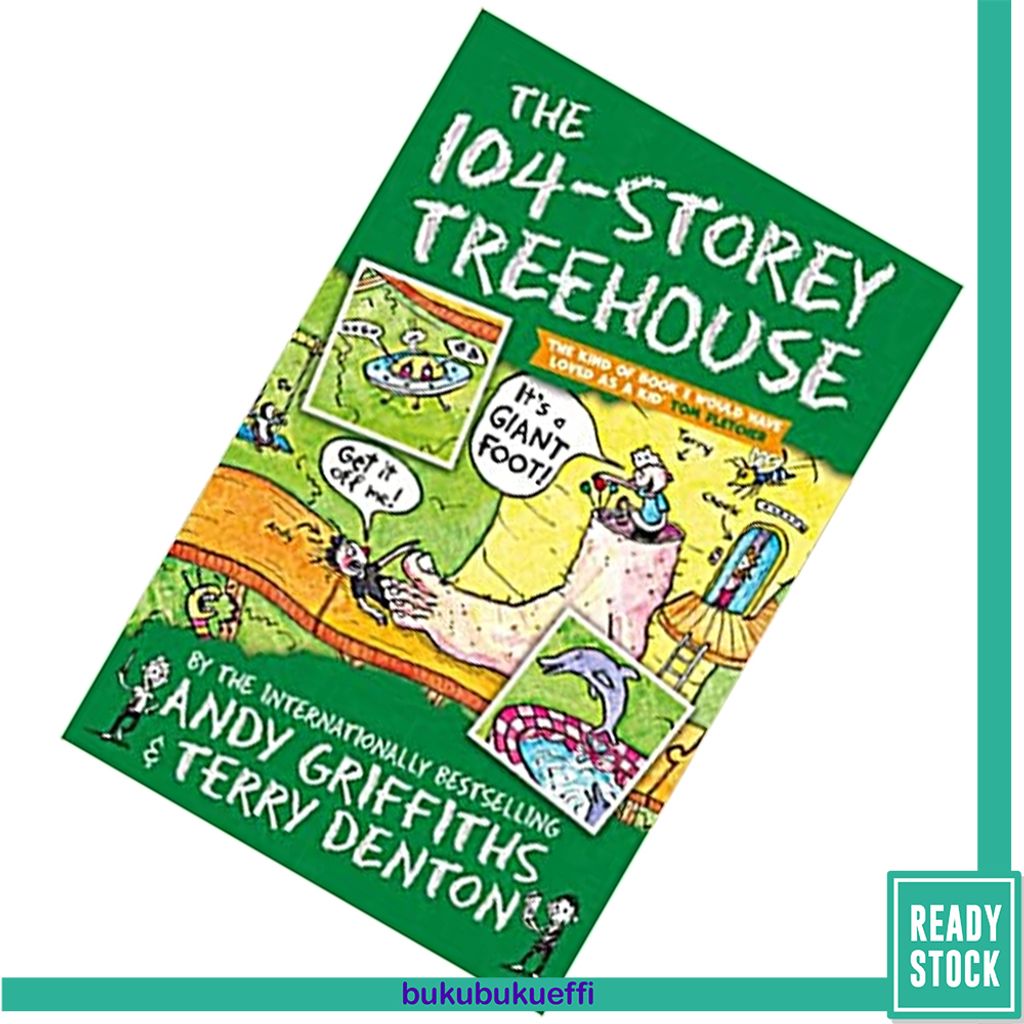 When Andy has a toothache that hurts so bad he can’t write any jokes for their new book, Terry knows just what to do: buy a Joke Writer 2000™ to write the jokes for them! All they need first is some money from their money-making machine and then it’s off to the store. It’s a foolproof plan―a Terry-proof one, even!

What could go wrong?