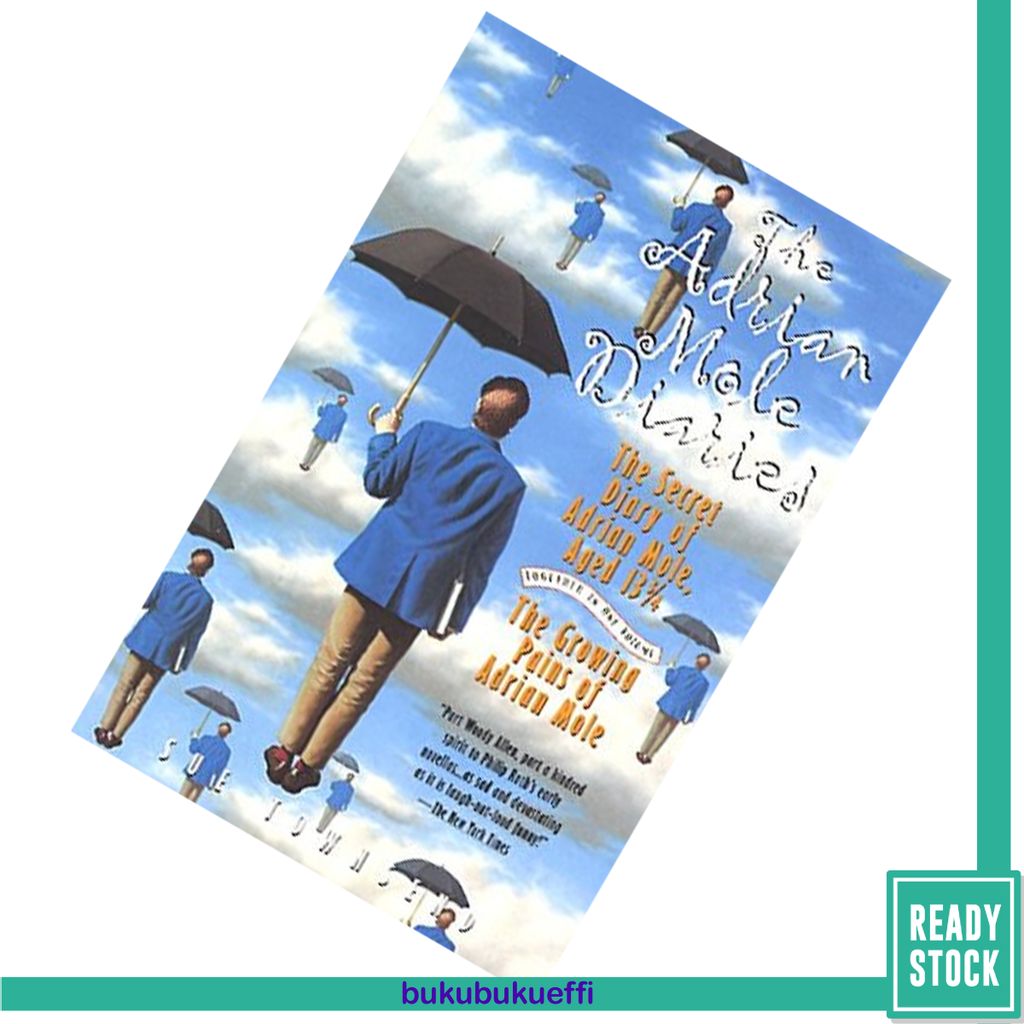 Adrian Mole faces the same agonies that life sets before most adolescents: troubles with girls, school, parents, and an uncaring world. The difference, though, between young Master Mole and his peers is that this British lad keeps a diary - an earnest chronicle of longing and disaster that has charmed more than five million readers since its two-volume initial publication. From teen-aged Adrian's anguished adoration of a lovely, mercurial schoolmate to his view of his parents' constantly creaking relationship to his heartfelt but hilarious attempts at cathartic verse, here is an outrageous triumph of deadpan - and deadly accurate - satire. ABBA, Princess Di's wedding, street punks, Monty Python, the Falklands campaign . . . all the cultural pageantry of a keenly observed era marches past the unique perspective of Sue Townsend's brilliant comic creation: A . Mole, the unforgettable lad whose self-absorption only gets funnier as his life becomes more desperate.