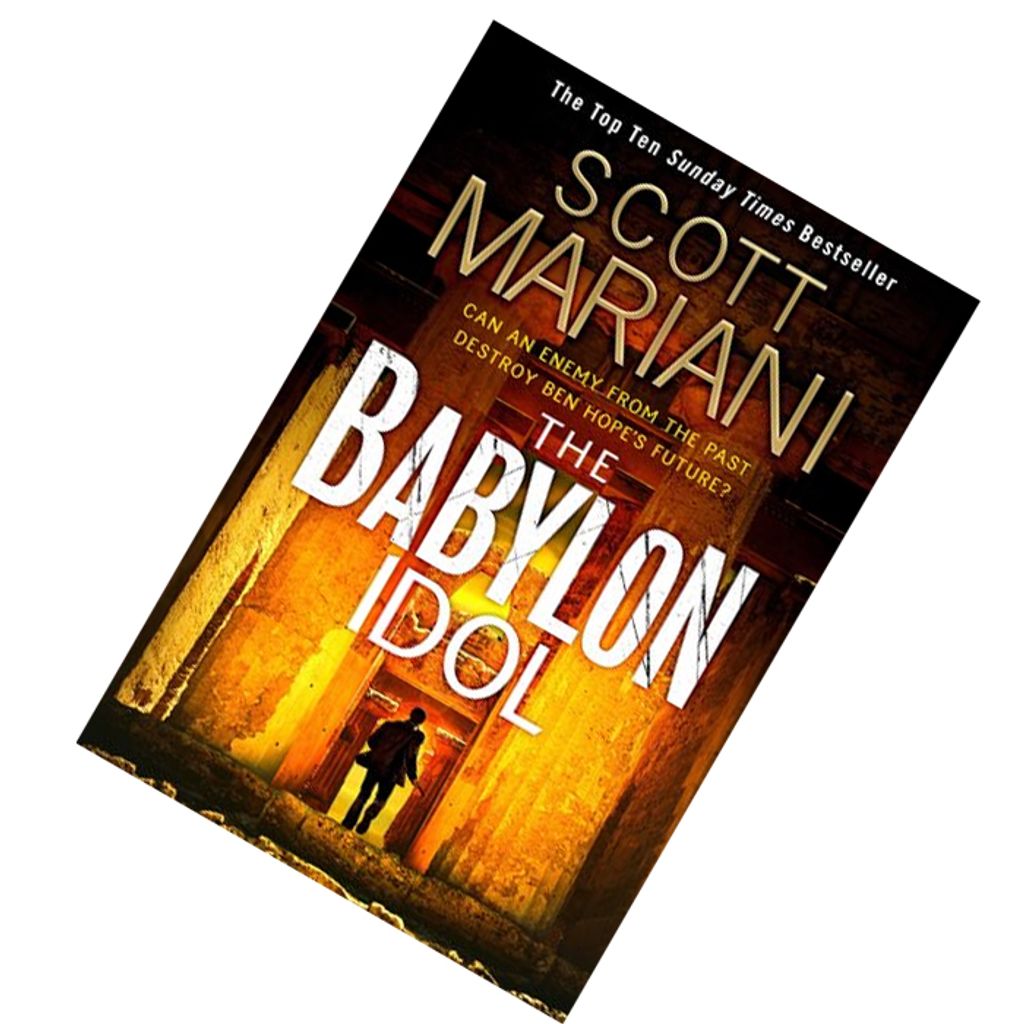 When a sniper leaves Ben Hope’s friend fighting for his life, the former SAS major declares war on the men responsible. But what begins as a straightforward revenge mission gets complicated when a mysterious letter reveals Ben to be the real target.


And his isn’t the only name on a crazed killer’s list.


Professor Anna Manzini has no idea she’s in grave danger from a man she’d thought dead. She’s on the cusp of a major discovery: the location of the lost Babylon idol, a golden statue of immeasurable value.


But when word of Anna’s work reaches her enemies, it sets off a cat-and-mouse chase that will lead Ben and Anna halfway across Europe and into the heart of war-torn Syria.


To reach the precious idol first, Ben must keep one step ahead of a powerful maniac. If he fails, it won’t just be Ben and Anna’s lives in danger, but the world.


BEN HOPE is one of the most celebrated action adventure heroes in British fiction and Scott Mariani is the author of numerous bestsellers. Join the ever-growing legion of readers who get breathless with anticipation when the countdown to the new Ben Hope thriller begins…