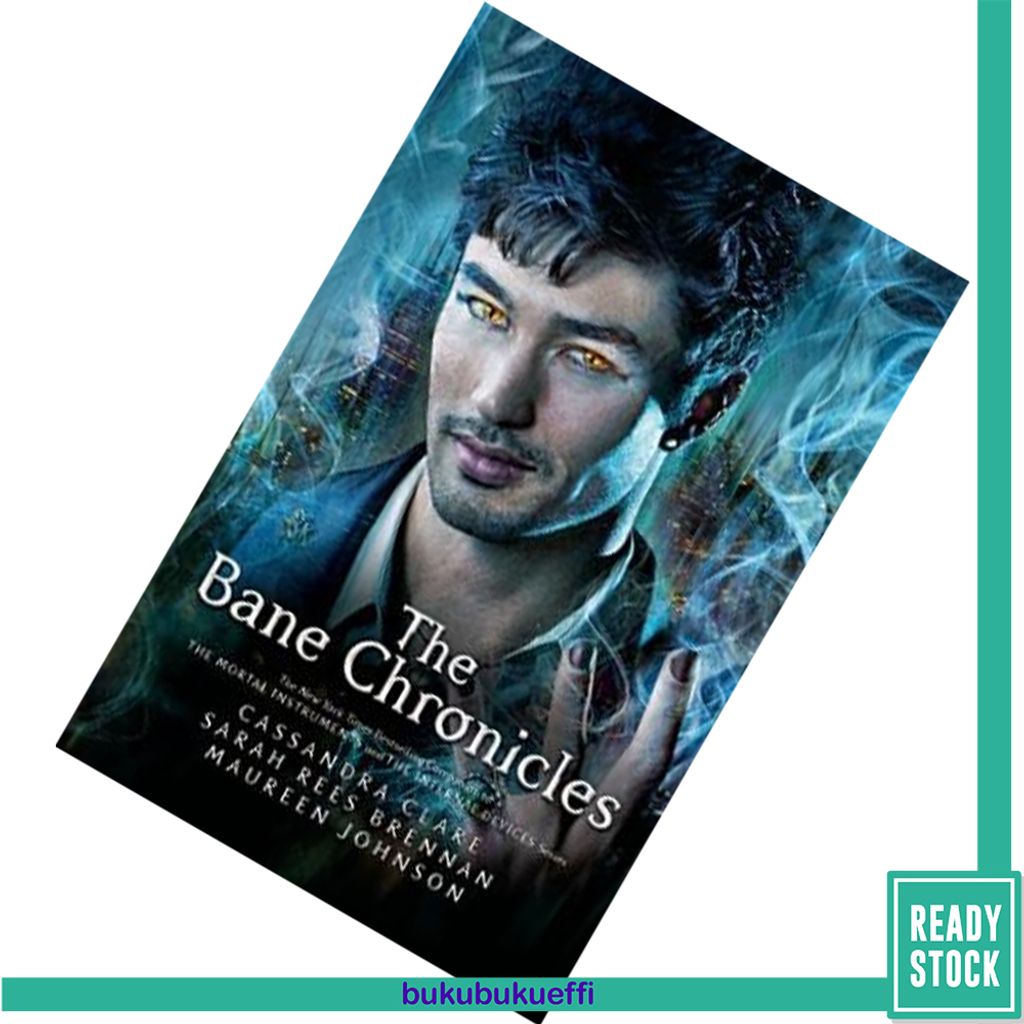 Immortal warlock Magnus Bane's life has been long, adventure-filled, and never dull. Though snippets of his past have been hinted at in the Mortal Instruments and the Infernal Devices, here his deepest secrets are revealed: his involvement in the French Revolution, his witness to the speakeasies and sleaze of Prohibition, and his place in the battle between Valentine and the New York Institute...the first time around. But smuggling Marie Antoinette out of France is nothing compared to his befriending vampire like Camille Belcourt...or his first date with Alec Lightwood.
The eleven stories in thia collection fill in many a delightful gap in Magnus Bane's colorful history. Shadowhunter fans won't wantvto miss a single delicious detail!