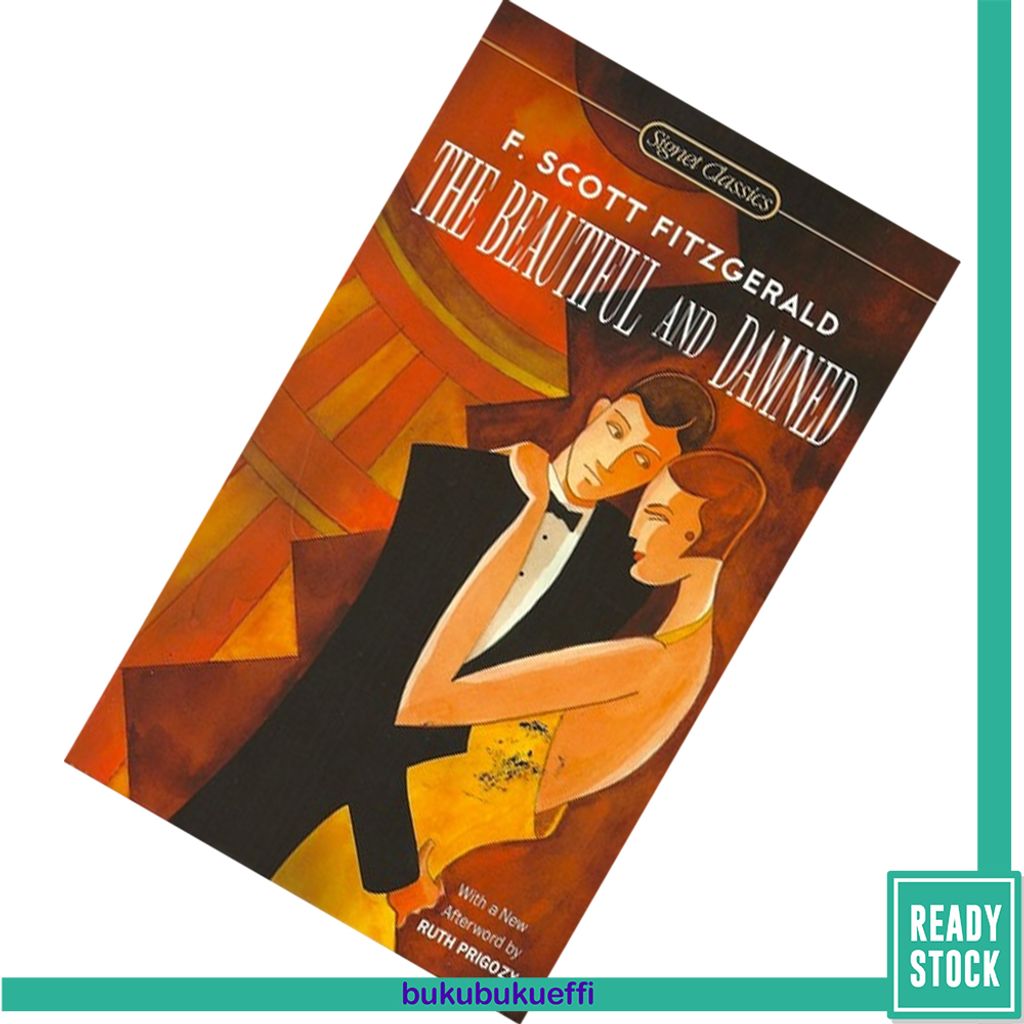 The Beautiful and Damned by F. Scott Fitzgerald

Set in an era of intoxicating excitement and ruinous excess, changing manners and challenged morals, F. Scott Fitzgerald's second novel chronicles the lives of Harvard-educated Anthony Patch and his beautiful, willful wife, Gloria. This bitingly ironic story eerily foretells the fate of the author and his own wife, Zelda—from its giddy romantic beginnings to its alcohol-fueled end. A portrait of greed, ambition, and squandered talent, The Beautiful and Damned depicts American embarked on the greatest spree in its history, a world Fitzgerald saw, according to Tobias Wolff, "with clearer eyes than any of his contemporaries." By turns hilarious, heartbreaking, and chillingly prophetic, it remains one of Fitzgerald's most acclaimed works, which Gertrude Stein correctly predicted "will be read when many of his well-known contemporaries are forgotten."