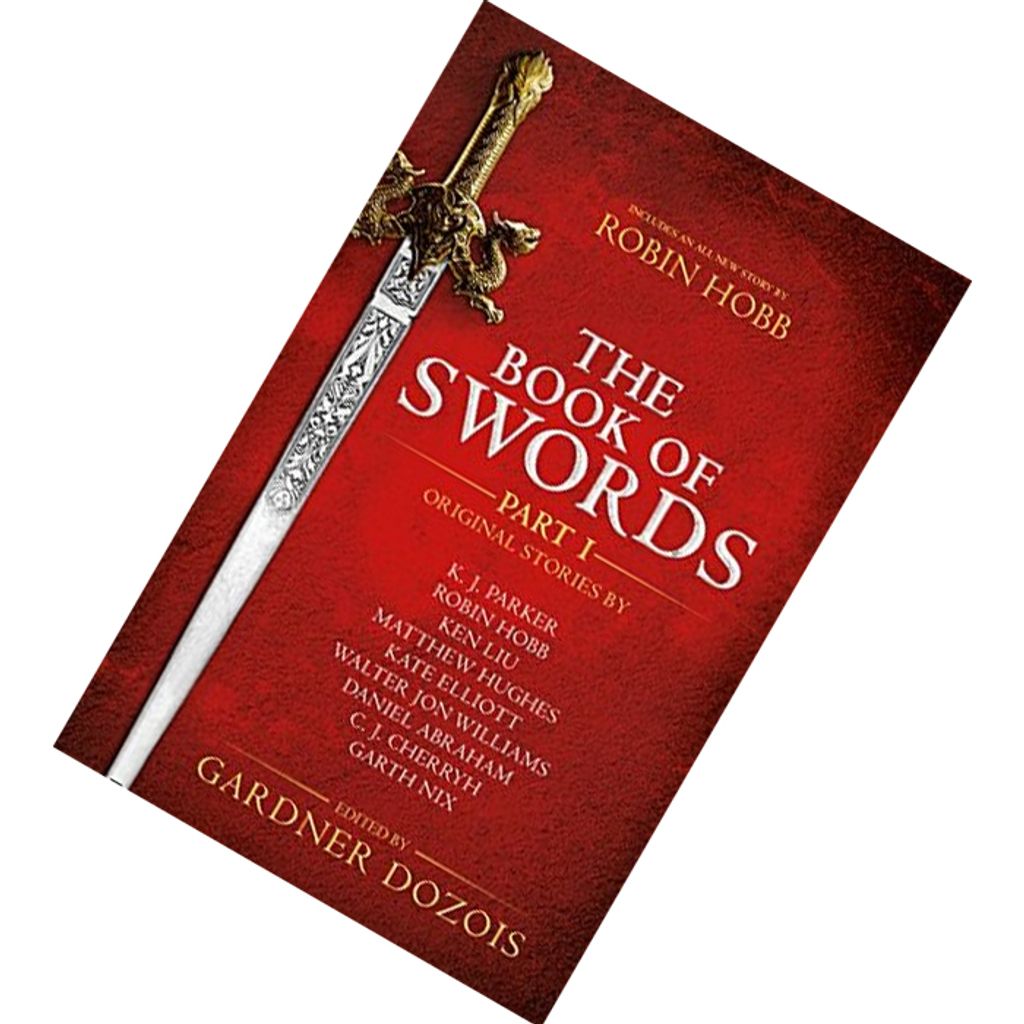 The Book of Swords: Part 1 by Gardner Dozois

An epic collection of fantasy tales in the grand tradition, including a never-before-published A Song of Ice and Fire story by George R.R. Martin and an introduction by Gardner Dozois.

Fantasy fiction has produced some of the most unforgettable heroes ever conjured onto the page: Robert E. Howard’s Conan the Barbarian, Michael Moorcock’s Elric of Melniboné, Fritz Leiber’s Fafhrd and the Gray Mouser. Classic characters like these made sword and sorcery a cornerstone of fantasy fiction, and an inspiration for a new generation of writers, spinning their own tales of magical adventure.

Now, in The Book of Swords, acclaimed editor and bestselling author Gardner Dozois presents an anthology of sixteen original epic stories by a stellar cast of modern masters, including George R.R. Martin, Robin Hobb, Garth Nix, Ken Liu, Daniel Abraham, Scott Lynch, Cecelia Holland, Ellen Kushner, and more on journeys into the outer realms of dark enchantment and intrepid adventure, featuring a stunning assortment of fearless swordsmen and warrior women who face down danger and death at every turn with courage, cunning, and cold steel.