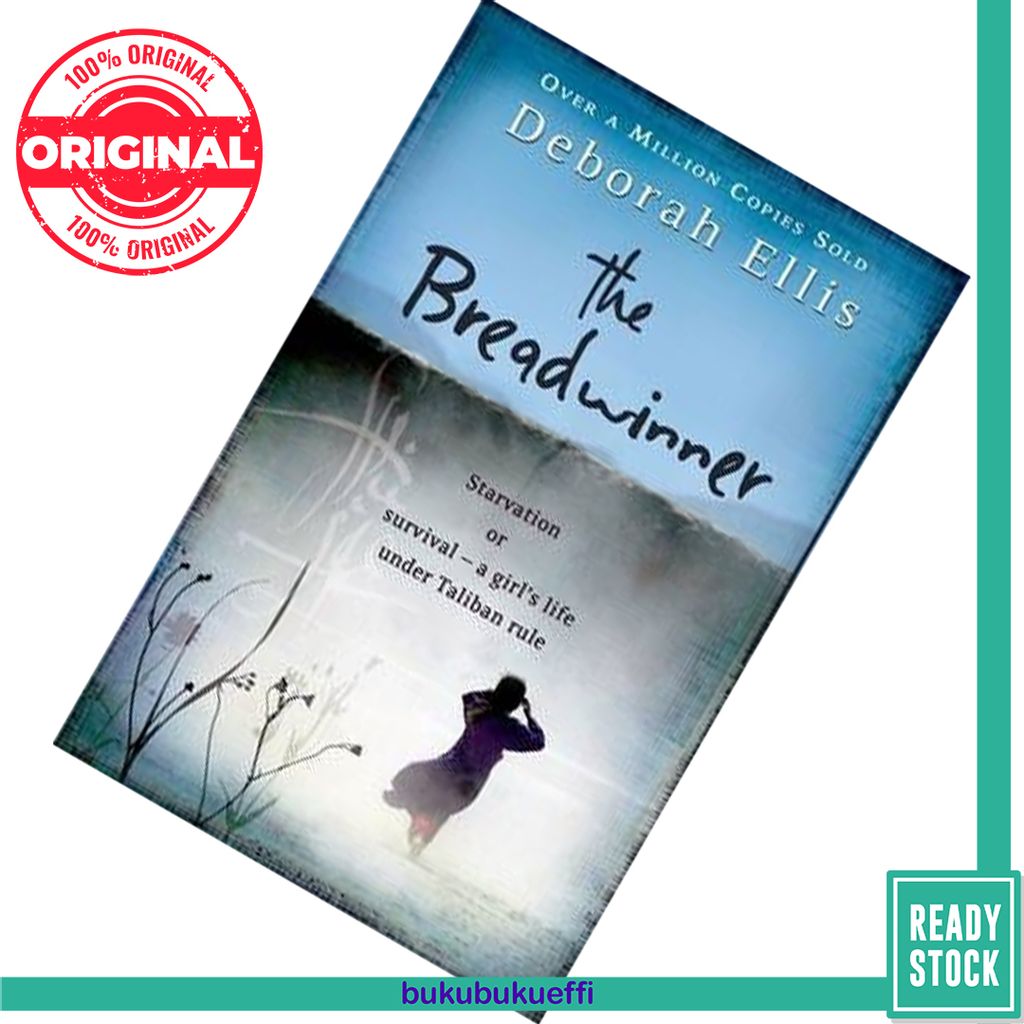 Afghanistan: Parvana's father is arrested and taken away by Taliban soldiers. Under Taliban law, women and girls are not allowed to leave the house on their own.

Parvana, her mother, and sisters are prisoners in their own home. With no man to go out to buy food, they face starvation.

So Parvana must pretend to be a boy to save her family. It is a dangerous plan, but their only chance. In fear, she goes out - and witnesses the horror of landmines, the brutality of the Taliban, and the desperation of a country trying to survive. But even in despair lies hope ...

Deborah Ellis has been to Afghan refugee camps and has listened to many stories like Parvana's.