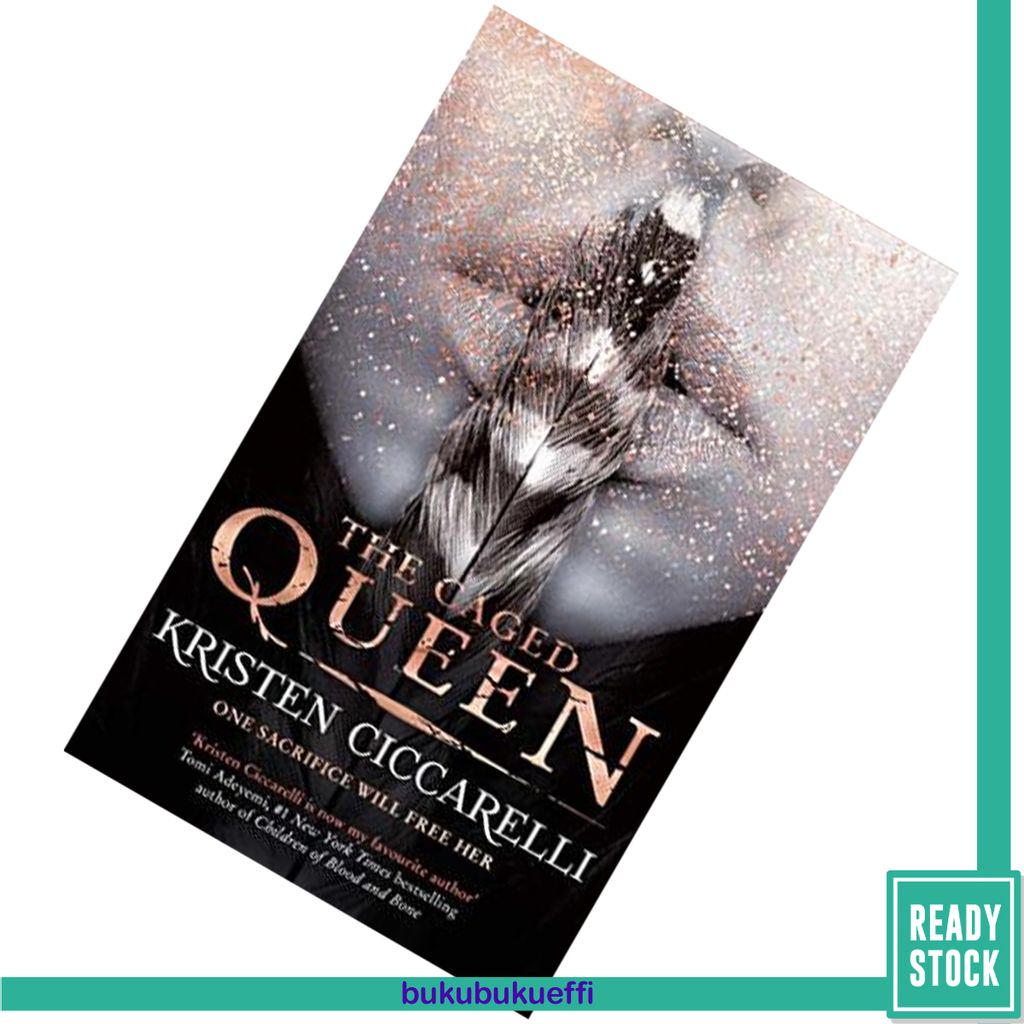 What would you sacrifice for love?

Roa and her sister, Essie, were born with a bond so strong that it forged them together forever. It was a magic they cherished - until the terrible day Essie died and her soul was trapped in this world.

Dax, the heir to the throne of Firgaard, was responsible. Roa swore she would never forgive him - yet when he came begging for her help to dethrone his cruel father, Roa made him a deal. She'd give him the army he needed if he made her queen.

Now she is royalty, but an outlander; far from home and married to her enemy. And even after everything she has sacrificed, Dax's promises have gone unfulfilled. Roa's people still suffer.

Then a chance to right every wrong arises - an opportunity for Roa to rid herself of this enemy king and rescue her beloved sister. During the Relinquishing, when the spirits of the dead are said to return, Roa can reclaim her sister's soul for good.

All she has to do is kill the king .