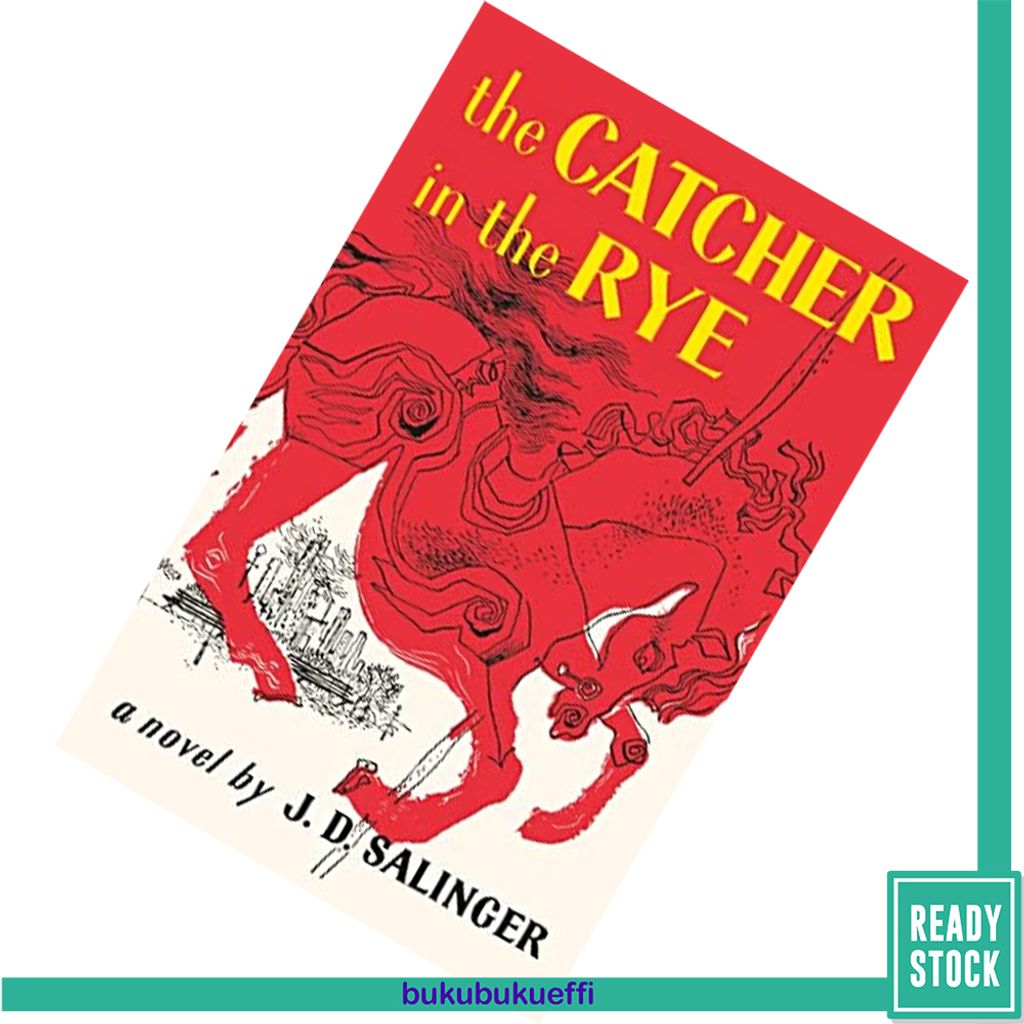 The Catcher in the Rye by J.D. Salinger

In honour of the centennial of the birth of J.D. Salinger in 1919, Penguin reissues all four of his books in beautiful commemorative hardback editions - with artwork and text based on the very first Salinger editions published in the 1950s and 1960s.

'If you really want to hear about it, the first thing you'll probably want to know is where I was born and what my lousy childhood was like, and how my parents were occupied and all before they had me, and all that David Copperfield kind of crap, but I don't feel like going into it, if you want to know the truth.'

The first of J. D. Salinger's four books to be published, The Catcher in the Rye is one of the most widely read and beloved of all contemporary American novels.