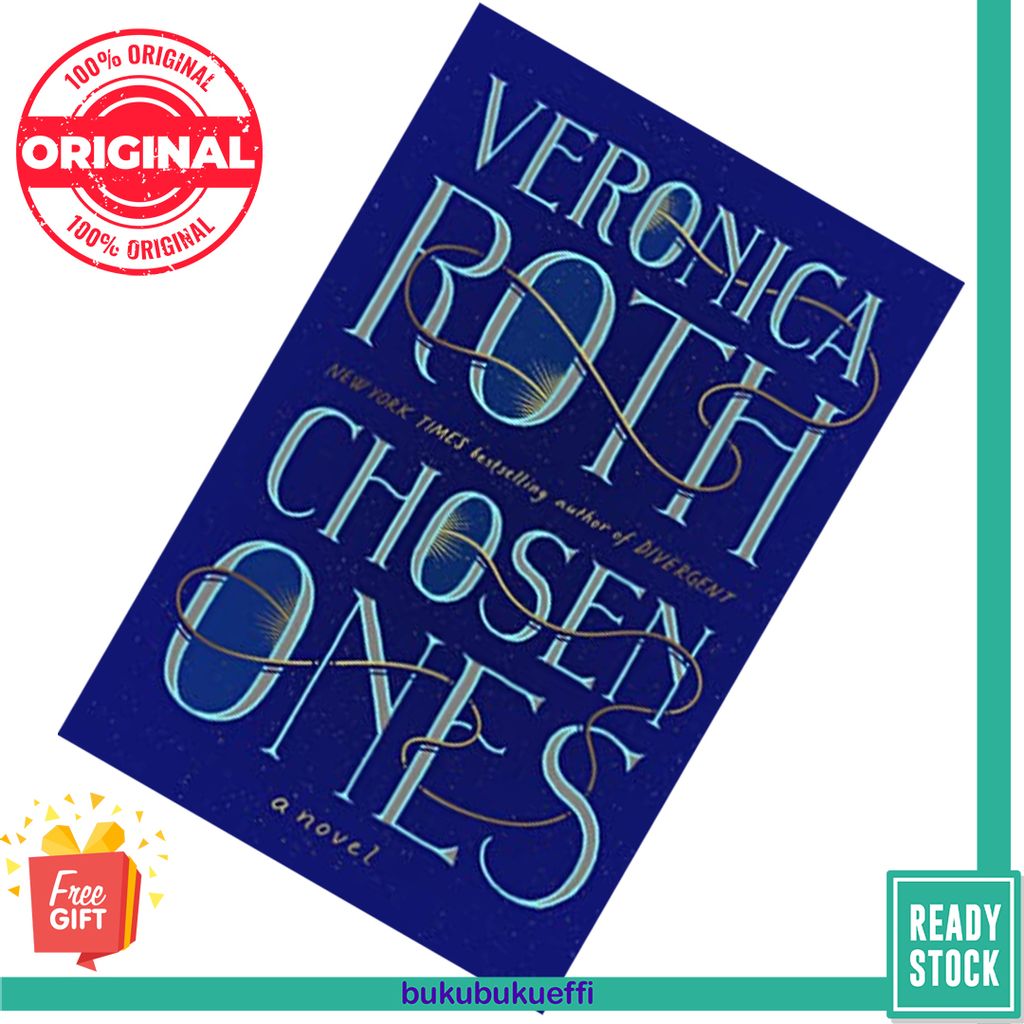 The first novel written for an adult audience by the mega-selling author of the Divergent franchise: five twenty-something heroes famous for saving the world when they were teenagers must face even greater demons—and reconsider what it means to be a hero . . . by destiny or by choice.

A decade ago near Chicago, five teenagers defeated the otherworldly enemy known as the Dark One, whose reign of terror brought widespread destruction and death. The seemingly un-extraordinary teens—Sloane, Matt, Ines, Albie, and Esther—had been brought together by a clandestine government agency because one of them was fated to be the “Chosen One,” prophesized to save the world. With the goal achieved, humankind celebrated the victors and began to mourn their lost loved ones.

Ten years later, though the champions remain celebrities, the world has moved forward and a whole, younger generation doesn’t seem to recall the days of endless fear. But Sloane remembers. It’s impossible for her to forget when the paparazzi haunt her every step just as the Dark One still haunts her dreams. Unlike everyone else, she hasn’t moved on; she’s adrift—no direction, no goals, no purpose. On the eve of the Ten Year Celebration of Peace, a new trauma hits the Chosen: the death of one of their own. And when they gather for the funeral at the enshrined site of their triumph, they discover to their horror that the Dark One’s reign never really ended.