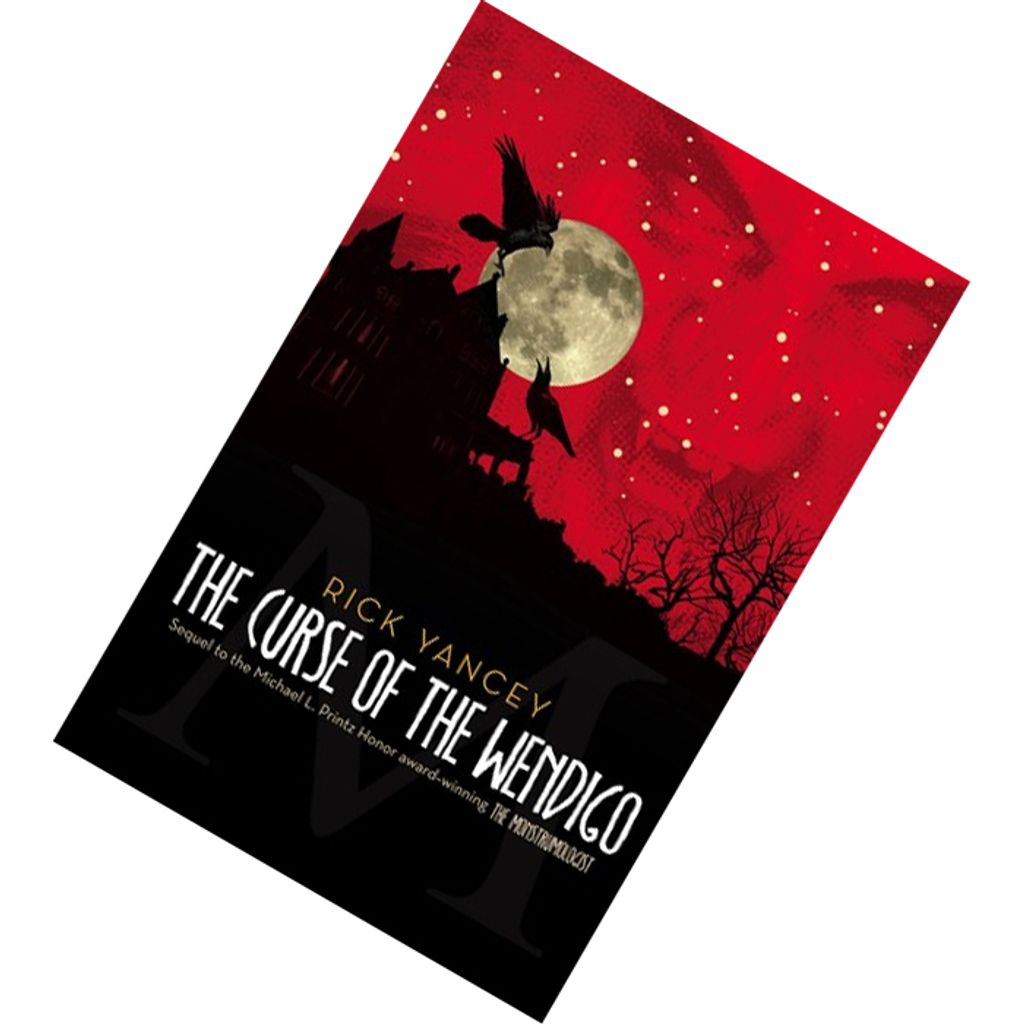 While Dr. Warthrop is attempting to disprove that Homo vampiris, the vampire, could exist, his former fiancée asks him to rescue her husband, who has been captured by a Wendigo—a creature that starves even as it gorges itself on human flesh. Although Dr. Warthrop considers the Wendigo to be fictitious, he relents and performs the rescue—and then sees the man transform into a Wendigo. Can the doctor and Will Henry hunt down the ultimate predator, who, like the legendary vampire, is neither living nor dead, and whose hunger for human flesh is never satisfied? This second book in The Monstrumologist series explores the line between myth and reality, love and hate, genius and madness.