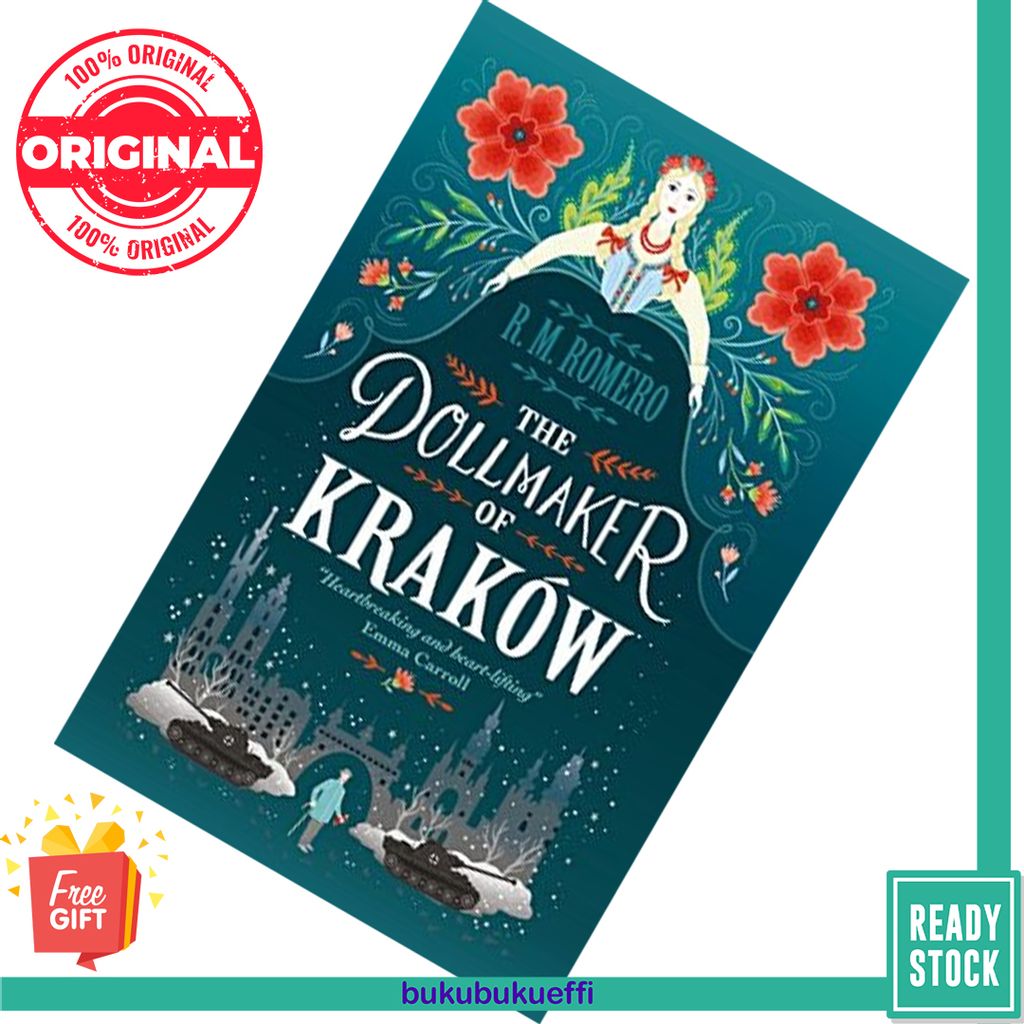 The Dollmaker of Krakow by R.M. Romero

Karolina is a living doll whose king and queen have been overthrown. But when a strange wind spirits her away from the Land of the Dolls, she finds herself in Kraków, Poland, in the company of the Dollmaker, a man with an unusual power and a marked past.

The Dollmaker has learned to keep to himself, but Karolina’s courageous and compassionate manner lead him to smile and to even befriend a violin-playing father and his daughter—that is, once the Dollmaker gets over the shock of realizing a doll is speaking to him.

But their newfound happiness is dashed when [email protected] soldiers descend upon Poland. Karolina and the Dollmaker quickly realize that their Jewish friends are in grave danger, and they are determined to help save them, no matter what the risks.

In the vein of The Boy in the Striped Pajamas and Number the Stars, this fusion of fairy tales, folklore, and World War II history eloquently illustrates the power of love and the inherent will to survive even in the darkest of times