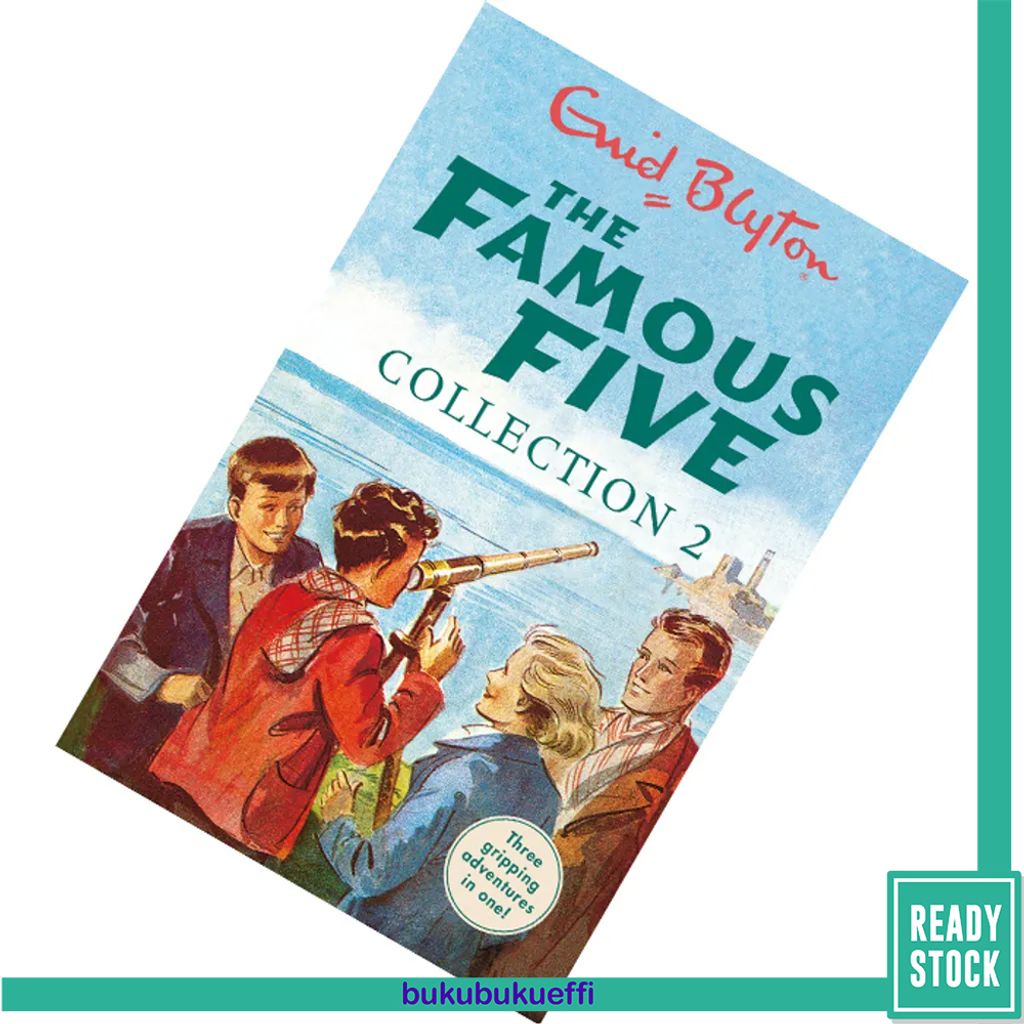 Included in this value-for-money collection are:

The Five go to stay at the large, old house and have great fun discovering secret hiding places and underground tunnels. But who are the people signalling out to sea? And what do they want?

Book 5: Five Go Off in a Caravan

A caravan holiday is bound to be an adventure! The Five soon get caught up with the circus crowd. But some of its members have more sinister plans than just clowning around ...

What is Uncle Quentin up to on Kirrin Island? He won't let anyone visit - not even the Five! But there's someone else on the island, watching his every move. The Five will have to act, after all.

These editions feature the classic texts and Eileen A. Soper's original illustrations.