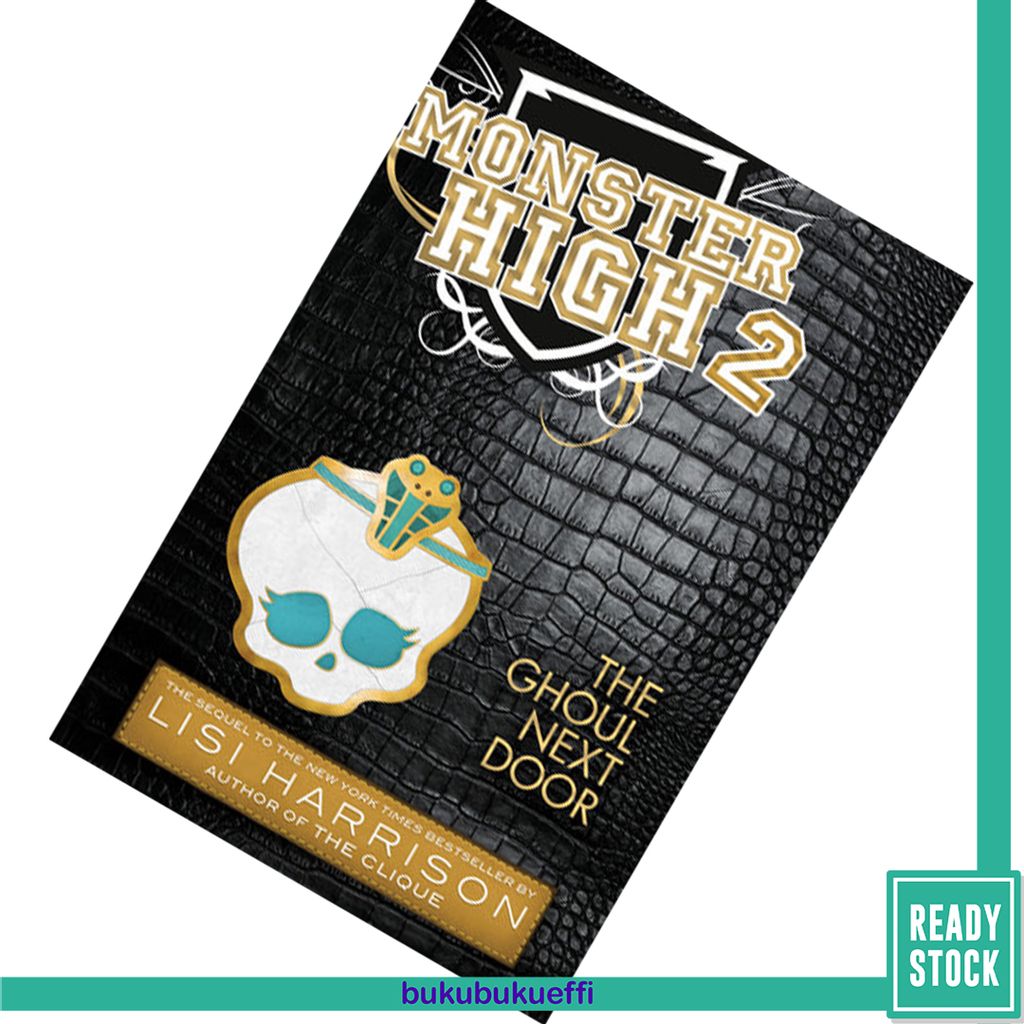 The Ghoul Next Door (Monster High #2) by Lisi Harrison [DENT]

Condition: New with minor dent on the spine

Cleo was the queen bee of the RADs, the normies, and everyone in between at Merston High. But now it's "Frankie this" and "Melody that" . . . these new girls sure know how to get her lashes in a tangle. When Cleo lands a golden Teen Vogue photo op for her friends, everything seems to be back on track . . . until they bail to be in some film . . . Frankie and Melody's film! Can't a royal get some loyal?

Frankie lost her head over Brett once and vows never to do it again. Not that she has a choice: Bekka is clinging to her guy like plastic wrap. But when Brett comes up with a plan that could help the RADs live free, sparks fly, and Bekka will stop at nothing to put out the flames . . . even if it means destroying the entire monster community.

The clock is tick-tick-ticking. Melody has a serious deadline to save her boyfriend, Jackson, from being exposed by the vengeance-seeking Bekka. But Cleo is making it royally difficult for the normie while threatening her acceptance into the RADs' exclusive group . . . a group that Melody suspects she has more in common with than she ever thought.


Fitting in is out.