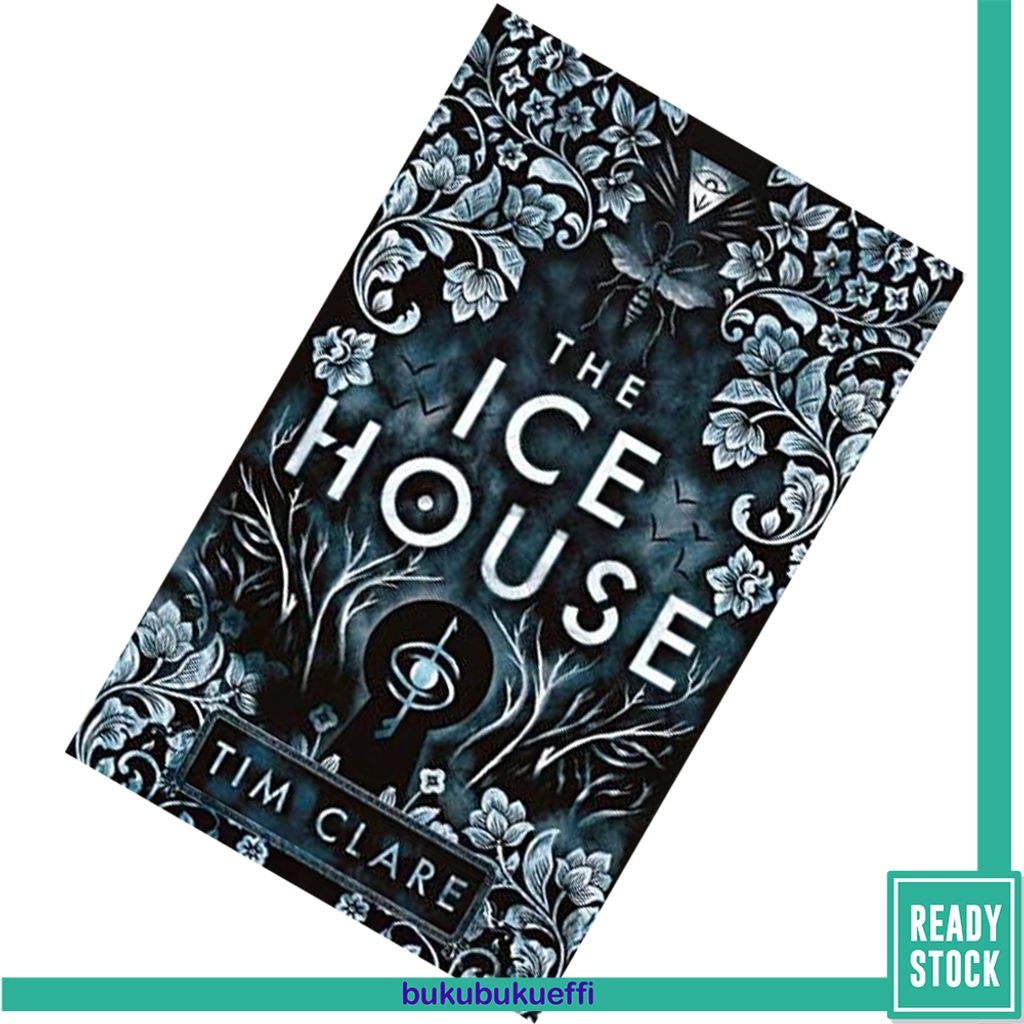 The Ice House (The Honours #2) by Tim Clare

Delphine Venner is old, but she remembers everything.

She remembers what it is to be a child of war, she remembers fighting for her life and what the terrifying creatures from another world took from her all those years ago. She remembers the gateway, and those she lost.

And in that other world, beast-filled and brutal, someone waits for her. Hagar, a centuries-old assassin, daily paying a terrible price for her unending youth, is planning one final death: that of her master, the Grand-Duc. A death that will cost her everything. A death that requires Delphine.

Voyaging into this violence and chaos, Delphine must remember who she really is and be ready to fight, before war reawakens. But in the battle to destroy an ageless evil, will both worlds be saved - or will every mortal creature lose everything?