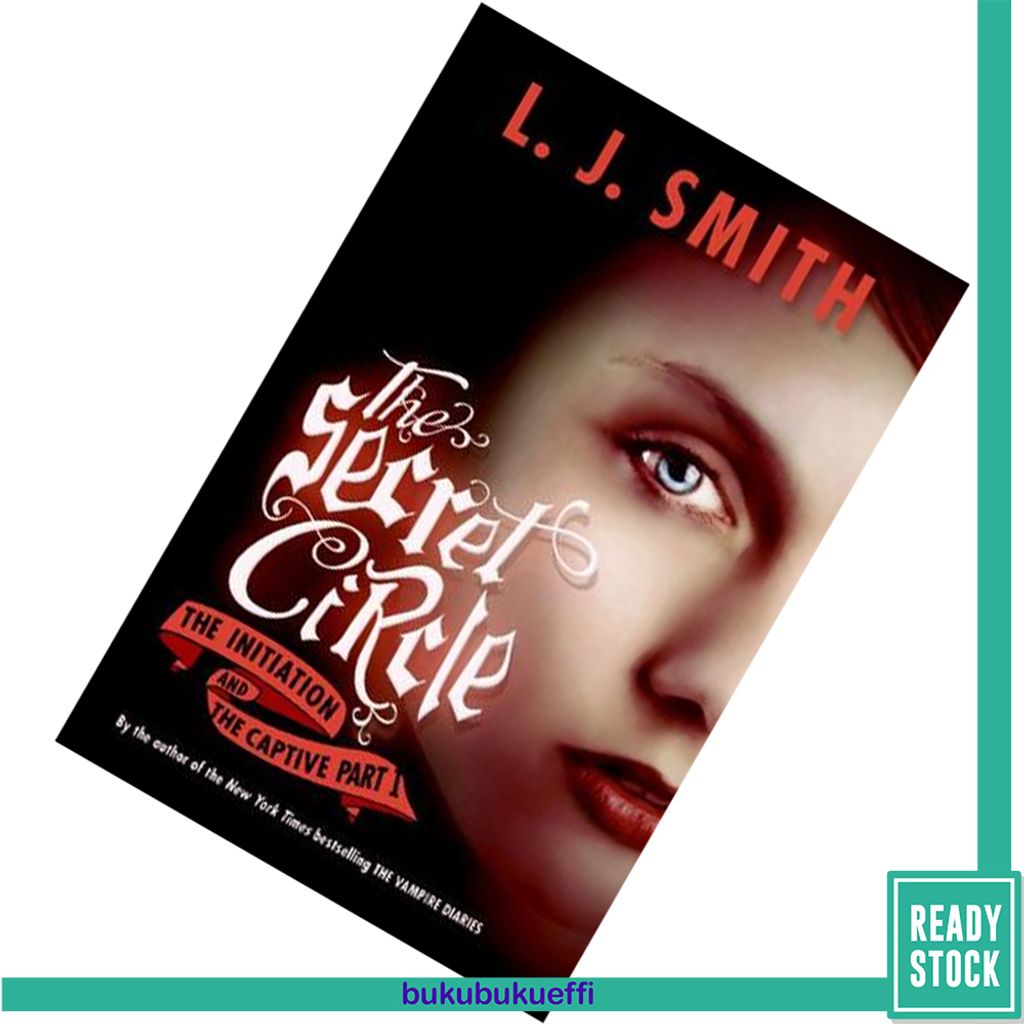 The Initiation / The Captive Part I (The Secret Circle #1-2) by L.J. Smith

THE CIRCLE'S POWER HAS LURED HER HOME...

Forced to move from sunny California to gloomy New England, Cassie longs for her old life. Even so, she feels a strange kinship to a terrifying group of teens who seem to rule her school. Initiated into the coven of witched that's controlled New Salem for hundreds of years, she's drawn into the Secret Circle, a thrill that's both intoxicating and deadly. But when she falls for the mysterious and intriguing Adam, Cassie must choose whether to resist temptation or risk dark forces to get what she wants - even if it means that one wrong move could ultimately destroy her.