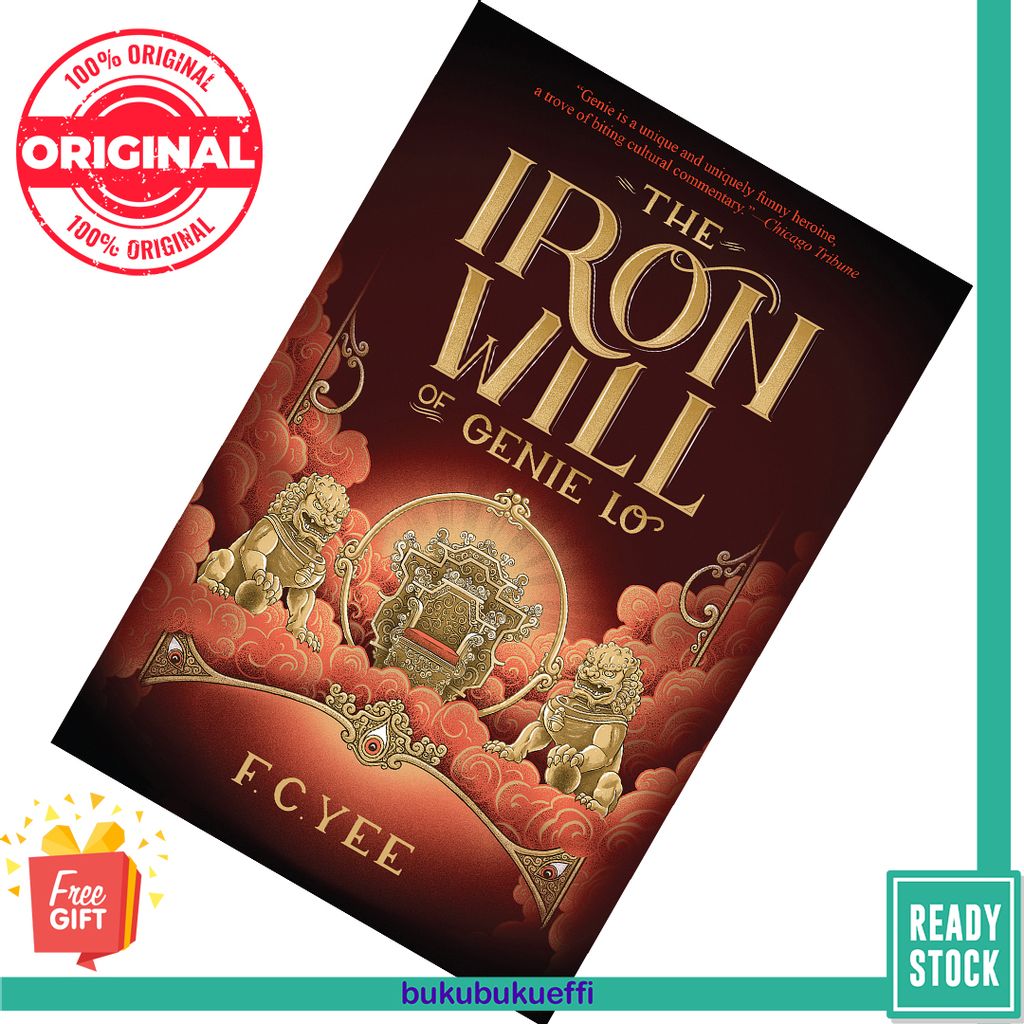 The fate of the heavens is at stake in this hilarious and highly-anticipated sequel to the The Epic Crush of Genie Lo, from the New York Times and USA Today bestselling author of Avatar: The Last Airbender: The Rise of Kyoshi

Genie Lo thought she was busy last year, juggling her academic career with protecting the Bay Area from demons. But now, as the Heaven-appointed Guardian of California, she’s responsible for the well-being of all yaoguai and spirits on Earth. Even the ones who interrupt her long-weekend visit to a prestigious college, bearing terrible news about a cosmos-threatening force of destruction in a nearby alternate dimension.

The goddess Guanyin and Genie’s boyfriend, Quentin Sun Wukong, do their best to help, but it’s really the Jade Emperor who’s supposed to handle crises of this magnitude. Unfortunately for Genie and the rest of existence, he’s gone AWOL. Fed up with the Jade Emperor’s negligence, Genie spots an opportunity to change the system for the better by undertaking a quest that spans multiple planes of reality along with an adventuring party of quarrelsome Chinese gods. But when faced with true danger, Genie and her friends realize that what will save the universe this time isn’t strength, but sacrifice.