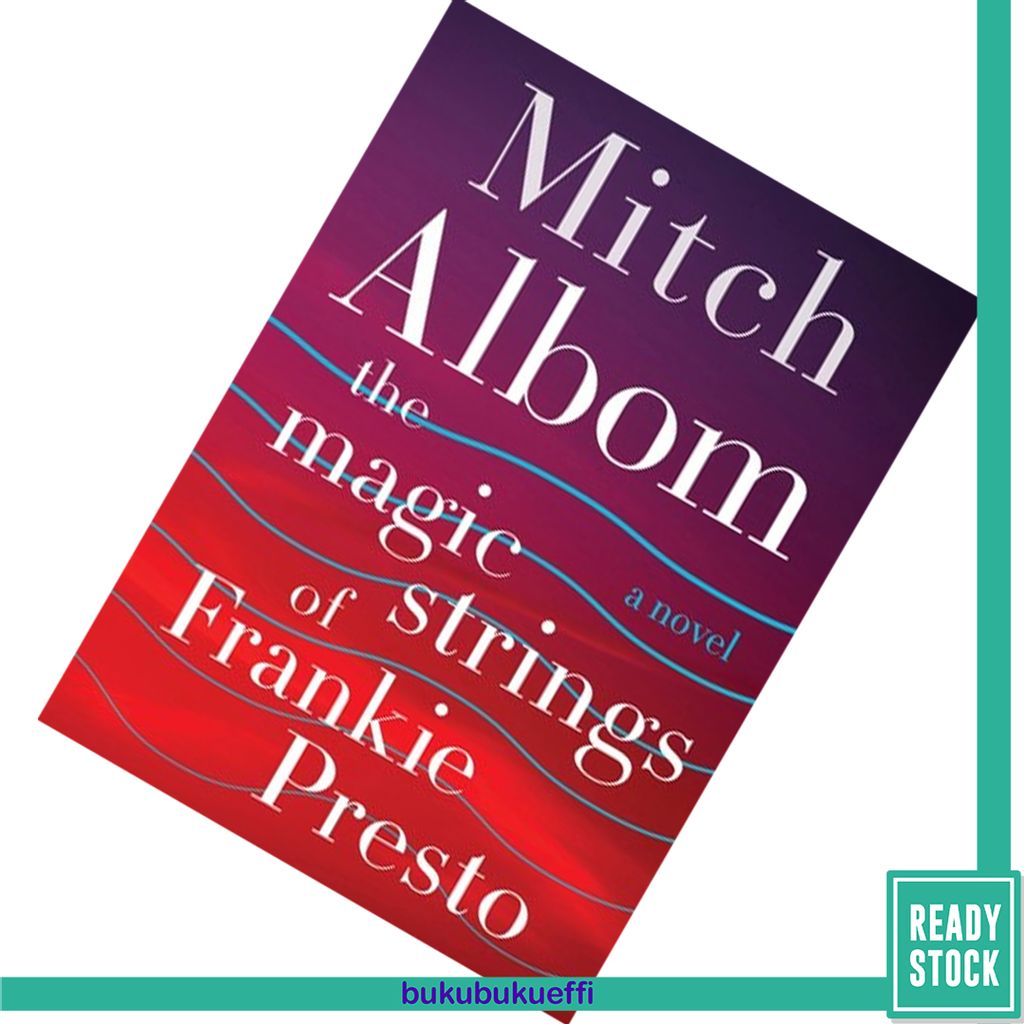 The Magic Strings of Frankie Presto by Mitch Albom [SPOTS]

Frankie, born in a burning church, abandoned as an infant, and raised by a music teacher in a small Spanish town, until war rips his life apart. At nine years old, he is sent to America in the bottom of a boat. His only possession is an old guitar and six precious strings. His amazing journey weaves him through the musical landscape of the 1940s, ’50s and ’60s, with his stunning playing and singing talent affecting numerous stars (Duke Ellington, Hank Williams, Elvis Presley) until, as if predestined, he becomes a pop star himself.

He makes records. He is adored. But Frankie Presto’s gift is also his burden, as he realizes the power of the strings his teacher gave him, and how, through his music, he can actually affect people’s lives. At the height of his popularity, tortured by his biggest mistake, he vanishes. His legend grows. Only decades later, having finally healed his heart, does Frankie reappearjust before his spectacular death—to change one last life. With the Spirit of Music as our guide, we glimpse into the lives that were changed by one man whose strings could touch the music—and the magic—in each of us.