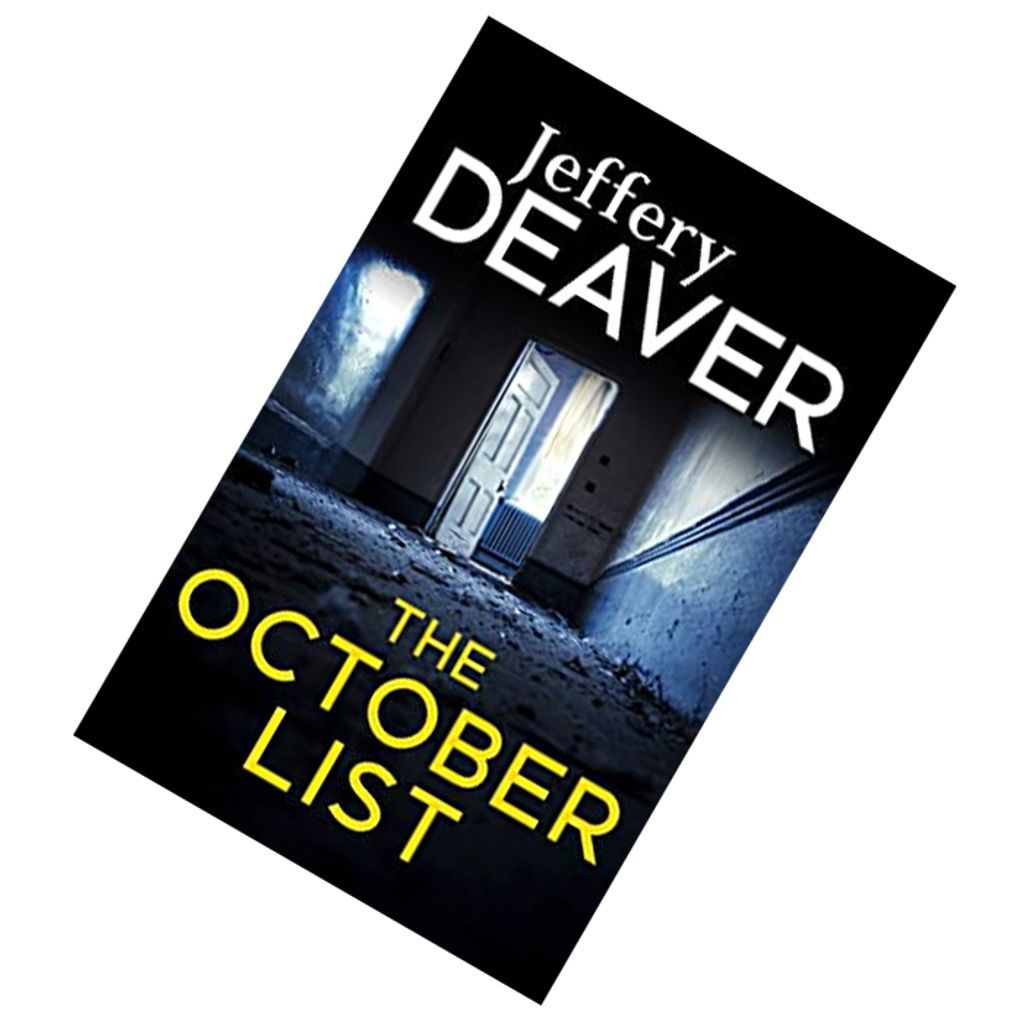 Jeffery Deaver has created the most riveting and original novel of the year: a race-against-the-clock mystery, told in reverse.

Gabriela waits desperately for news of her abducted daughter.
At last, the door opens.
But it’s not the negotiators. It’s not the FBI.
It’s the kidnapper.
And he has a gun.

How did it come to this? Two days ago, Gabriela’s life was normal. Then, out of the blue, she gets word that her six-year-old daughter has been taken. She’s given an ultimatum: pay half a million dollars and find a mysterious document known as the “October List” within 30 hours, or she’ll never see her child again.

A mind-bending novel with twists and turns that unfold from its dramatic climax back to its surprising beginning, The October List is Jeffery Deaver at his masterful, inventive best.