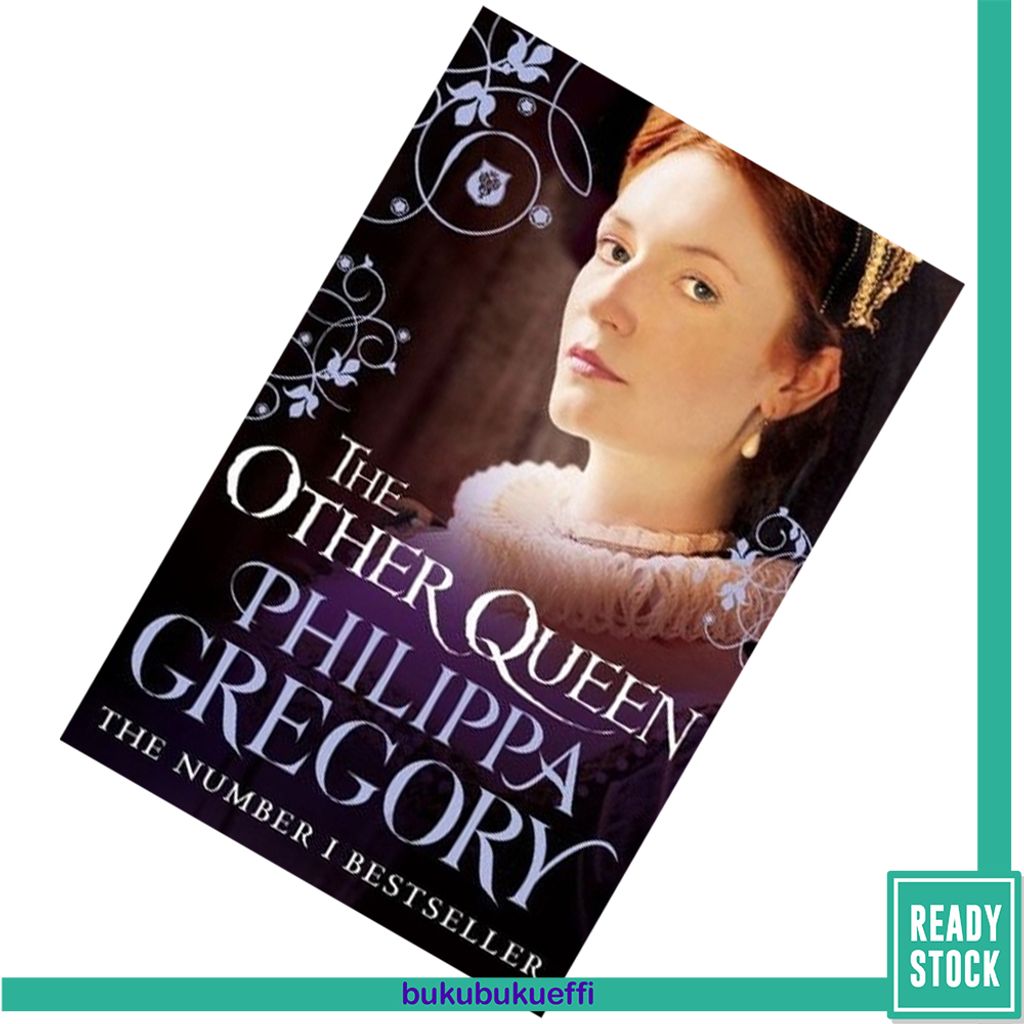 Philippa Gregory has long been one of the most assured practitioners of historical fiction, but her profile was raised even higher by the film of her novel The Other Boleyn Girl. Gregory admirers, however, were heard to remark of that movie: `Not as good as the book!' And if her new novel, the highly accomplished The Other Queen is ever afforded the Hollywood treatment, there will no doubt be a similar chorus. The reason for this dedication by her readers is not hard to fathom: assiduously researched historical facts are married to consummate storytelling skills - and the effortless ability to rescue historical figures from the dusty pages of the past.

At the centre of this novel is Mary Queen of Scotland, forced to flee into England. Mary, a devout Catholic, is, of course, a living threat to the rule of her cousin Elisabeth, whose Protestant reign is uncertain. We've been here before, of course, in various books and films. But Philippa Gregory's story this time has a different emphasis: Elizabeth's chief advisor, Cecil, formulates a plan in which the destabilising Mary will live under guard with his faithful friend, Bess of Hardwick. Bess is a remarkable woman herself; someone who has forged her own destiny, and is now in her fourth marriage, to the distinguished Earl of Shrewsbury. But soon Bess and Mary find themselves plunged into very different personal crises - with Bess's marriage under considerable strain.