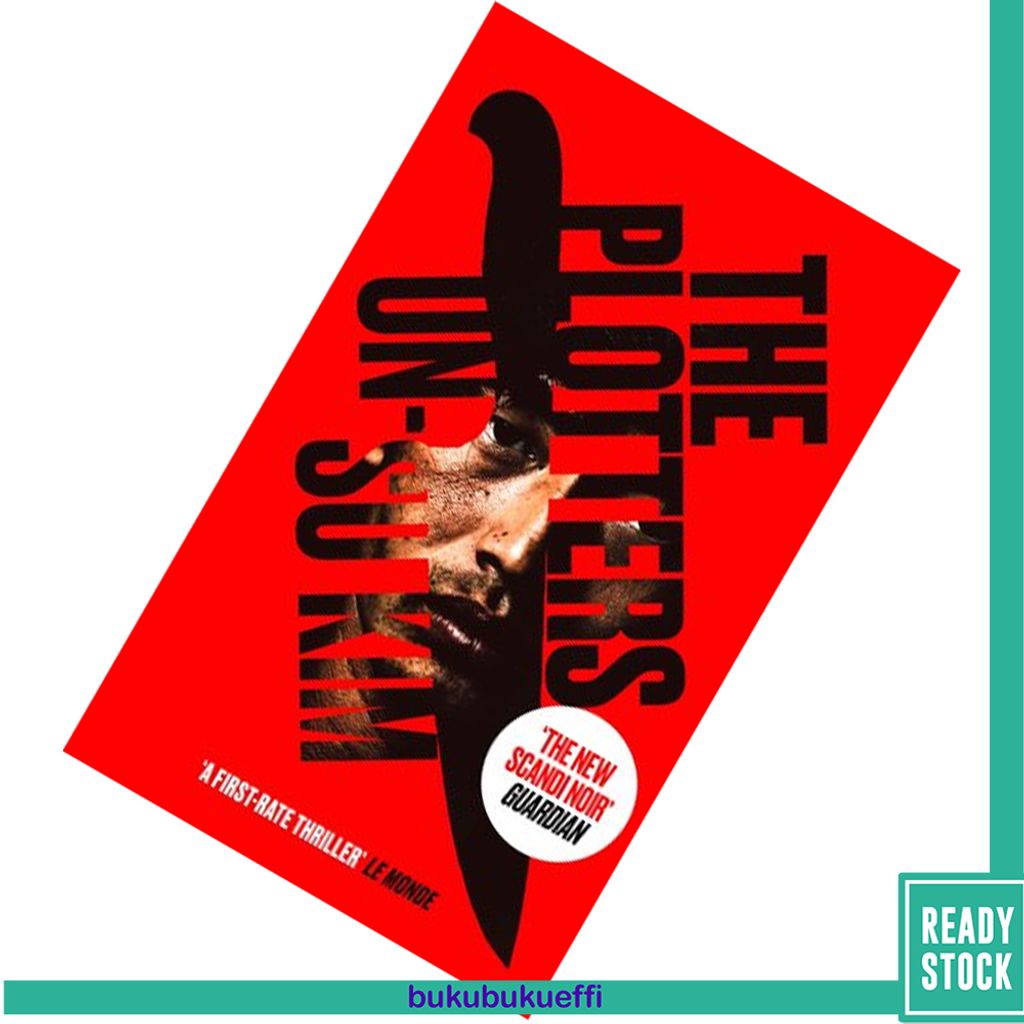 The Plotters by Un-su Kim [ DENT ]

A fantastical crime novel set in an alternate Seoul where assassination guilds compete for market dominance, for fans of Han Kang, Patrick DeWitt and Kill Bill .

Reseng is an assassin, and behind every assassination, there is an anonymous mastermind--a plotter--working in the shadows. Raised by a philosophical and cantankerous killer named Old Raccoon in his crime headquarters, The Library, Reseng has always been surrounded by plots--and by books that no one ever reads. But, when Reseng steps out of line on a job, he risks his future. And when he uncovers an extraordinary plot being cooked up by an eccentric trio of young women--a convenience store clerk, her wheelchair-bound sister, and a cross-eyed obsessive knitter--he will have to decide whether he will be used as a pawn, or if he can take control of the game.
Un-su Kim has written that rarest of novels, a cracking commercial crime novel that sings with the soul, wit, and lyricism of real literary craft. The Plotters is page-turning, hilarious, soul-searching, and deeply entertaining. It is a wake-up call to genre lovers and literary readers alike.