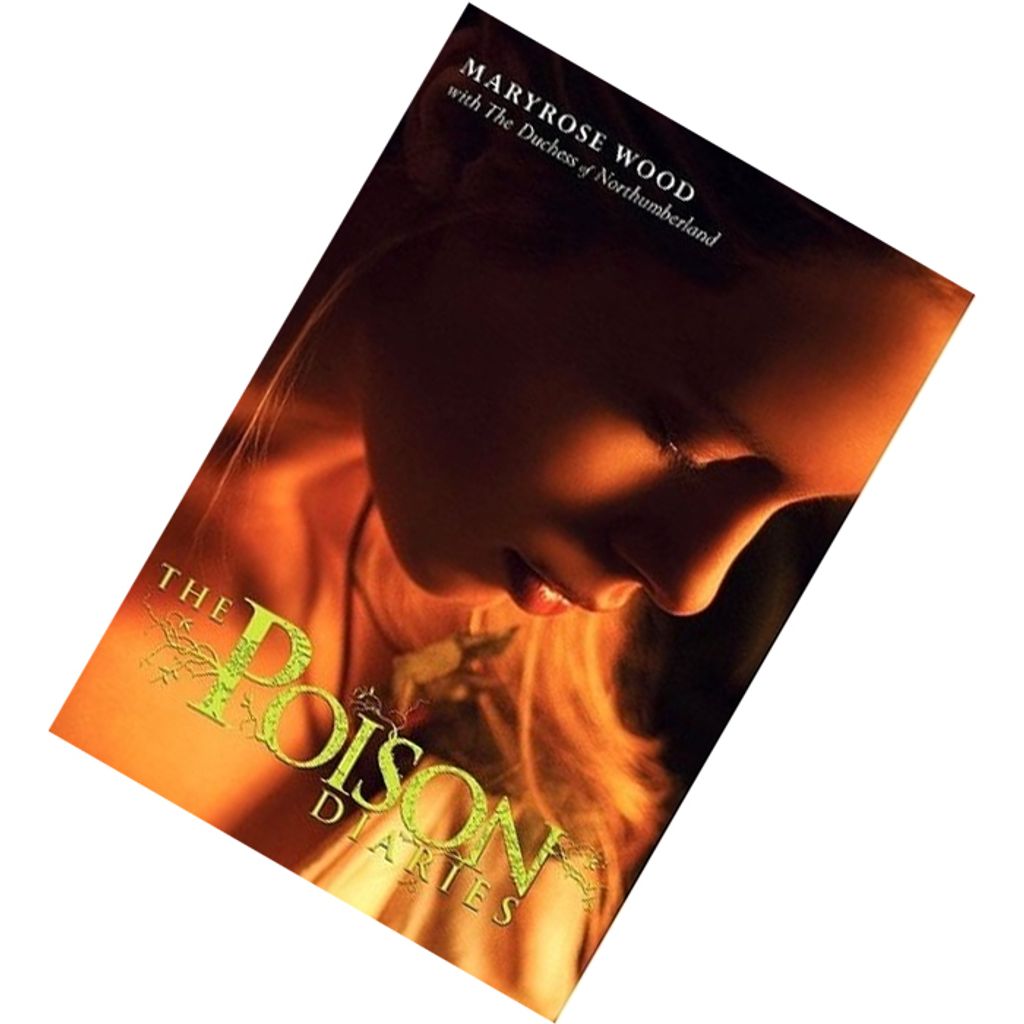 The Poison Diaries by Maryrose Wood & The Duchess Of Northumberland

A dark, gothic tale of romance... and murder. In the right dose, everything is a poison. Jessamine has spent her whole life in a cottage close to her father's apothecary garden, surrounded by medicinal plants and herbs that could kill her -- although her father has never allowed her into the most dangerous part of the grounds... the poison garden. And so she's never had reason to be afraid -- until now. Because now a newcomer has come to live with the family, a quiet but strangely attractive orphan boy named Weed. Though Weed doesn't say much in words, he has an instant talent for the apothecary's trade, seeming to possess a close bond with the plants of the garden. Soon, he and Jessamine also share a close bond. But little does Jessamine know that passion can be just as poisonous as the deadliest plants in the garden -- for behind Weed's instinctive way in the garden is a terrible secret.