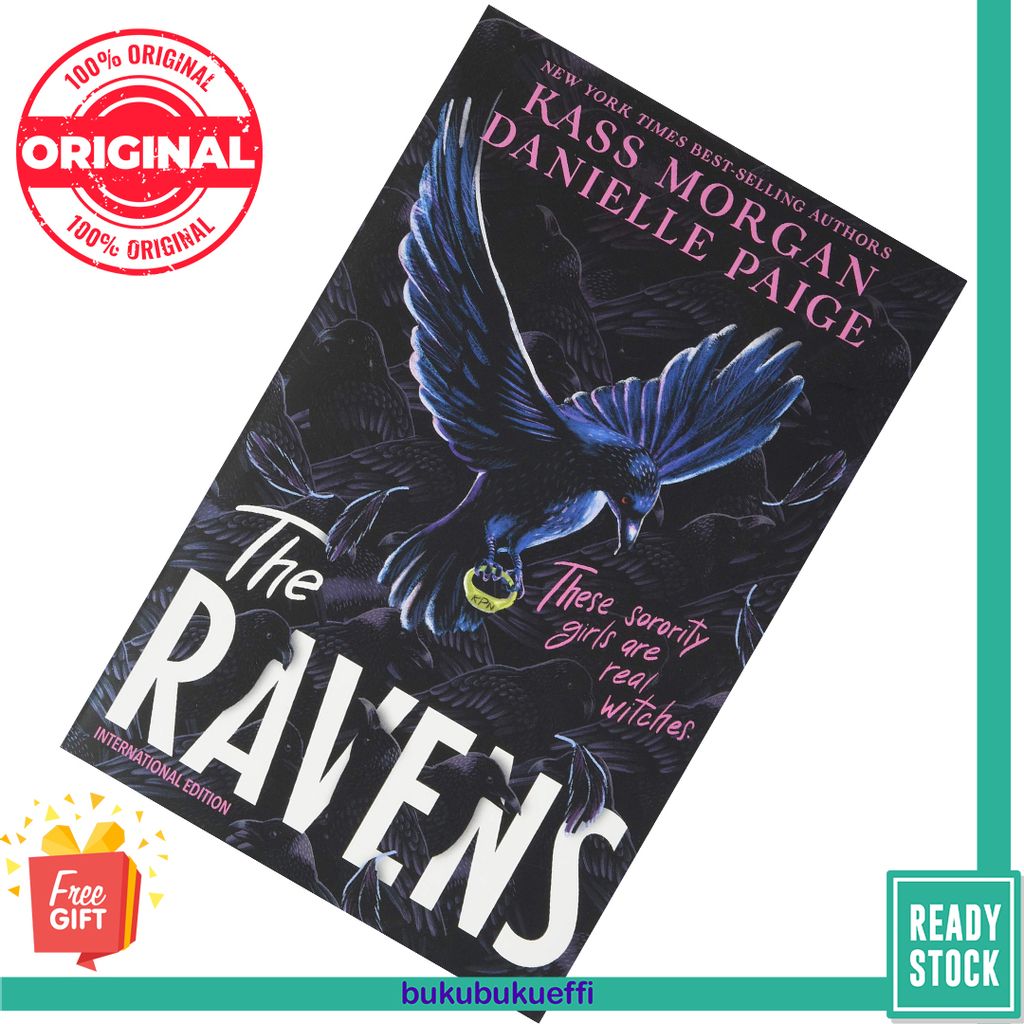 From New York Times bestselling authors Kass Morgan and Danielle Paige comes a thrilling, dark contemporary fantasy about a prestigious sorority of witches and two girls caught up in its world of sinister magic and betrayals.At first glance, the sisters of ultra-exclusive Kappa Rho Nu—the Ravens—seem like typical sorority girls. Ambitious, beautiful, and smart, they're the most powerful girls on Westerly College's Savannah, Georgia, campus.But the Ravens aren't just regular sorority girls. They're witches.Scarlett Winter has always known she's a witch - and she's determined to be the sorority's president. But if a painful secret from her past ever comes to light, she could lose absolutely everything...Vivi Devereaux has no idea she's a witch. So when she gets a coveted bid to pledge the Ravens, she vows to do whatever it takes to be part of the magical sisterhood. The only thing standing in her way is Scarlett, who doesn't think Vivi is Ravens material.But when a dark power rises on campus, the girls will have to put their rivalry aside to save their fellow sisters. Someone has discovered the Ravens' secret. And that someone will do anything to see these witches burn...