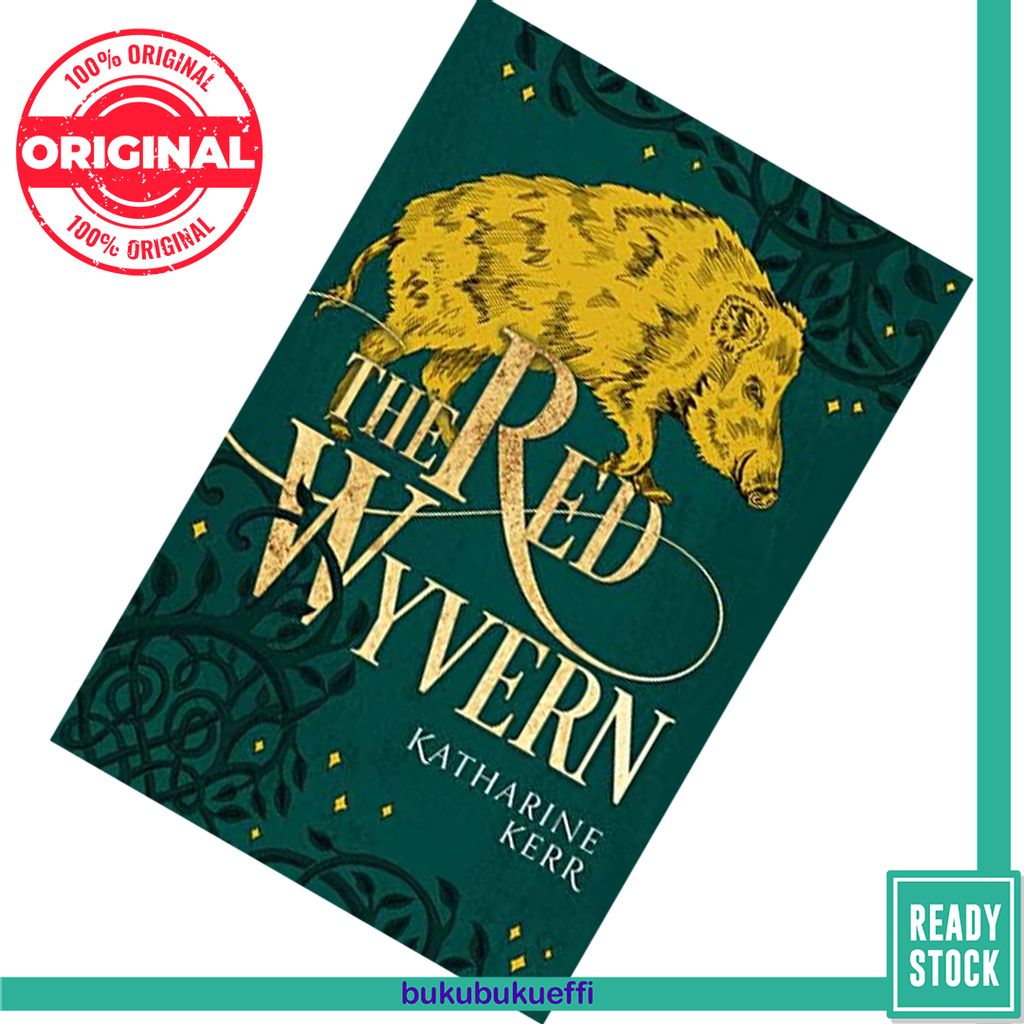 Katharine Kerr's richly imagined cycle of novels set in Deverry and the Westlands has earned a devoted following--and a reputation as the finest Celtic fantasy being written today. Now she returns to Deverry's war-ravaged past....

In a kingdom torn by civil war, young Lillorigga seeks to shield her dawning powers from her cruel mother Merodda's manipulation. Mistress of a magic that, untamed, could kill her, Lilli brings her terrifying visions under the kindlier tutelage of the mysterious dweomermaster, Nevyn. But soon she must choose between her own clan and the true king who fights to claim his rightful throne, between sanctuary and blood feud, loyalty and love. Little does she dream that the slaughter she invites, and the malevolence she defies, could stalk her across the ages...twisting and twining the strands of timeless destinies.