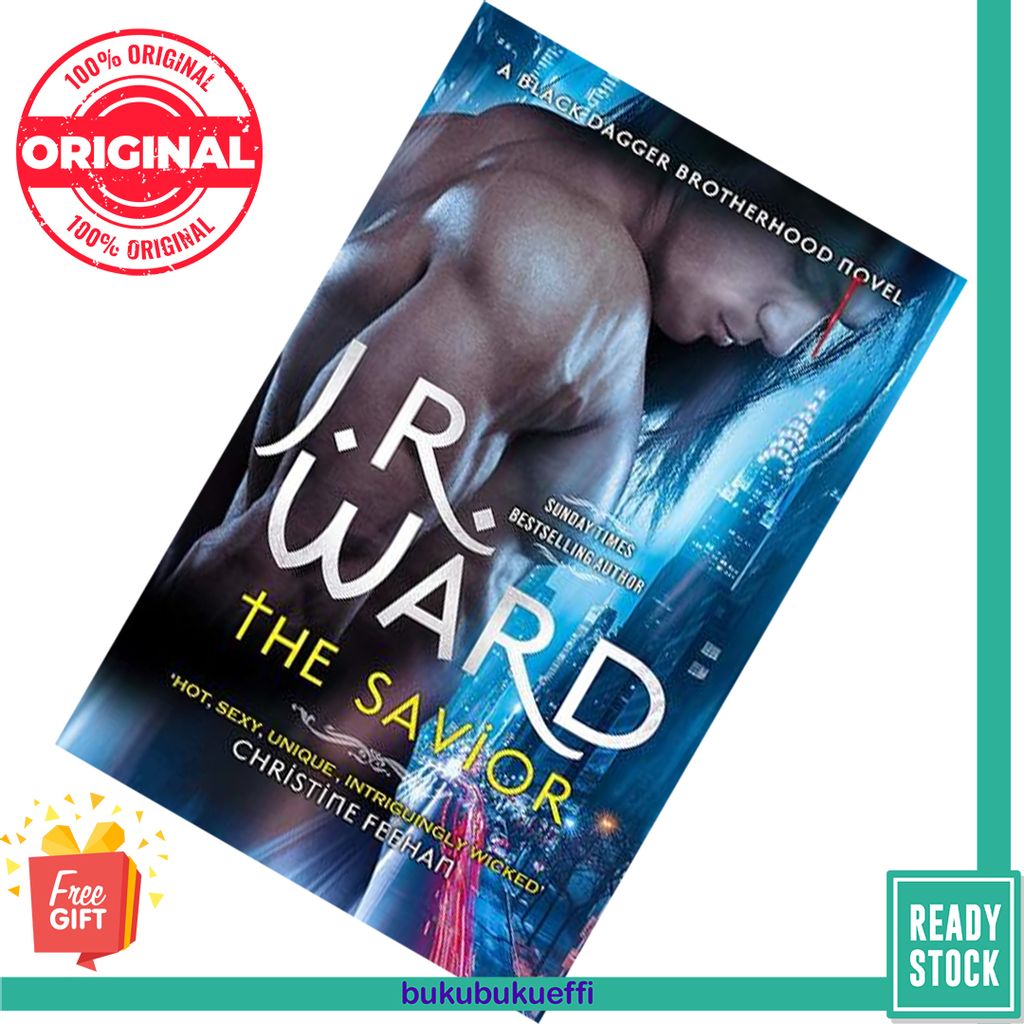 A vampire and a scientist's fates are passionately entwined in a race against time . . .

In the venerable history of the Black Dagger Brotherhood, only one male has ever been expelled - but Murhder's insanity gave the Brothers no choice. Haunted by visions of a female he could not save, he nonetheless returns to Caldwell on a mission to right the wrong that ruined him. However, he is not prepared for what he must face in his quest for redemption.

Dr. Sarah Watkins, researcher at a biomedical firm, is struggling with the loss of her fiance. When the FBI starts asking about his death, she questions what really happened and soon learns the terrible truth: her firm is conducting inhumane experiments in secret and the man she thought she knew and loved was involved in the torture.

As Murhder and Sarah's destinies become irrevocably entwined, desire ignites between them. But can they forge a future that spans the divide separating the two species? And as a new foe emerges in the war against the vampires, will Murhder return to his Brothers... or resume his lonely existence forevermore?