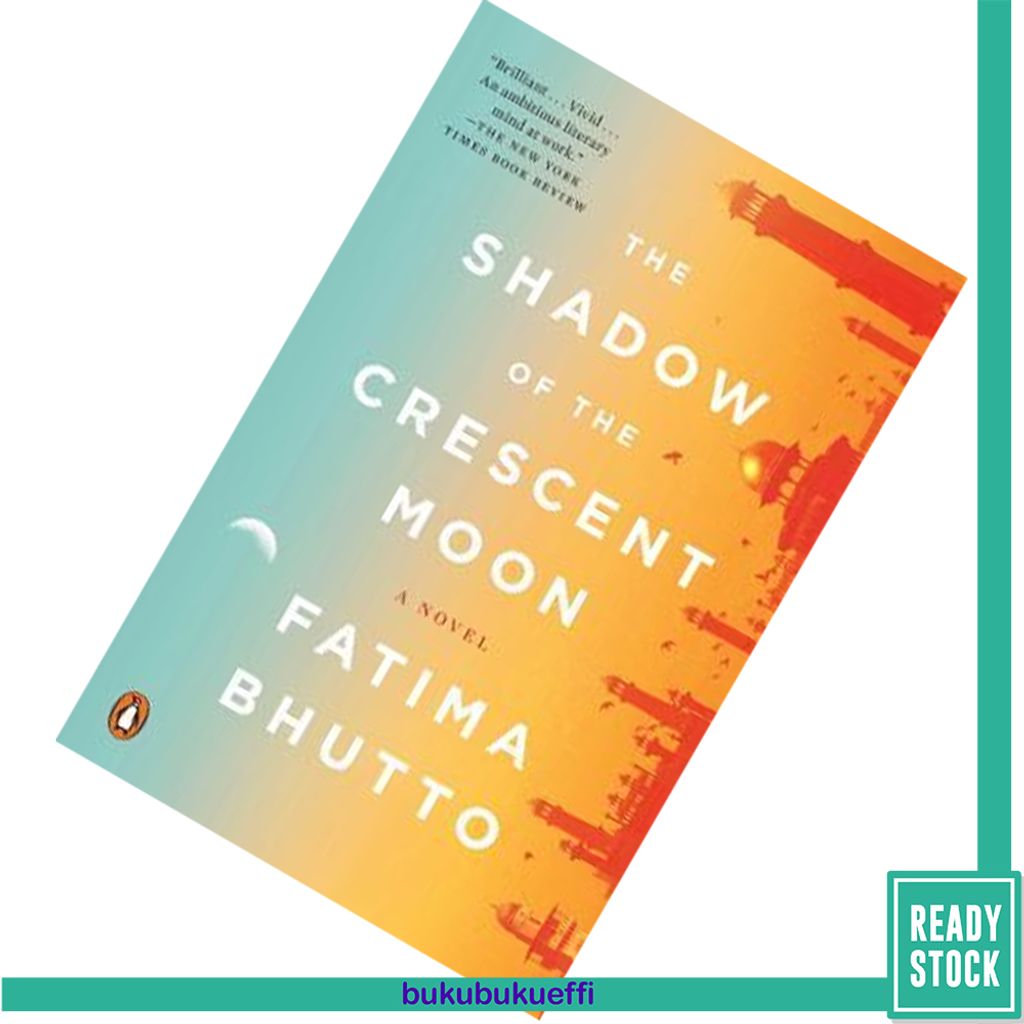 The Shadow of the Crescent Moon by Fatima Bhutto

Long-listed for the Baileys Women’s Prize for Fiction, a lyrical novel set over the course of one morning in a small town in Pakistan

Fatima Bhutto’s stunning debut novel chronicles the lives of five young people trying to live and love in a world on fire. Set during the American invasion of Afghanistan, The Shadow of the Crescent Moon begins and ends one rain-swept Friday morning in Mir Ali, a small town in Pakistan’s Tribal Areas close to the Afghan border.

Three brothers meet for breakfast. Soon after, the eldest, Aman Erum, recently returned from America, hails a taxi to the local mosque. Sikandar, a doctor, drives to the hospital where he works, but must first stop to collect his troubled wife, Mina, who has not joined the family that morning. No one knows where Mina goes these days. But when, later in the morning, the two are taken hostage by members of the Taliban, Mina will prove to be stronger than anyone could have imagined.

The youngest of the three leaves for town on a motorbike. An idealist, Hayat holds strong to his deathbed promise to their father—to free Mir Ali from oppressors. Seated behind him is a beautiful, fragile girl whose life and thoughts are overwhelmed by the war that has enveloped the place of her birth.

Three hours later their day will end in devastating circumstances.

In this beautifully observed novel, individuals are pushed to make terrible choices. And as the events of this single morning unfold, a family and a country are forever changed.