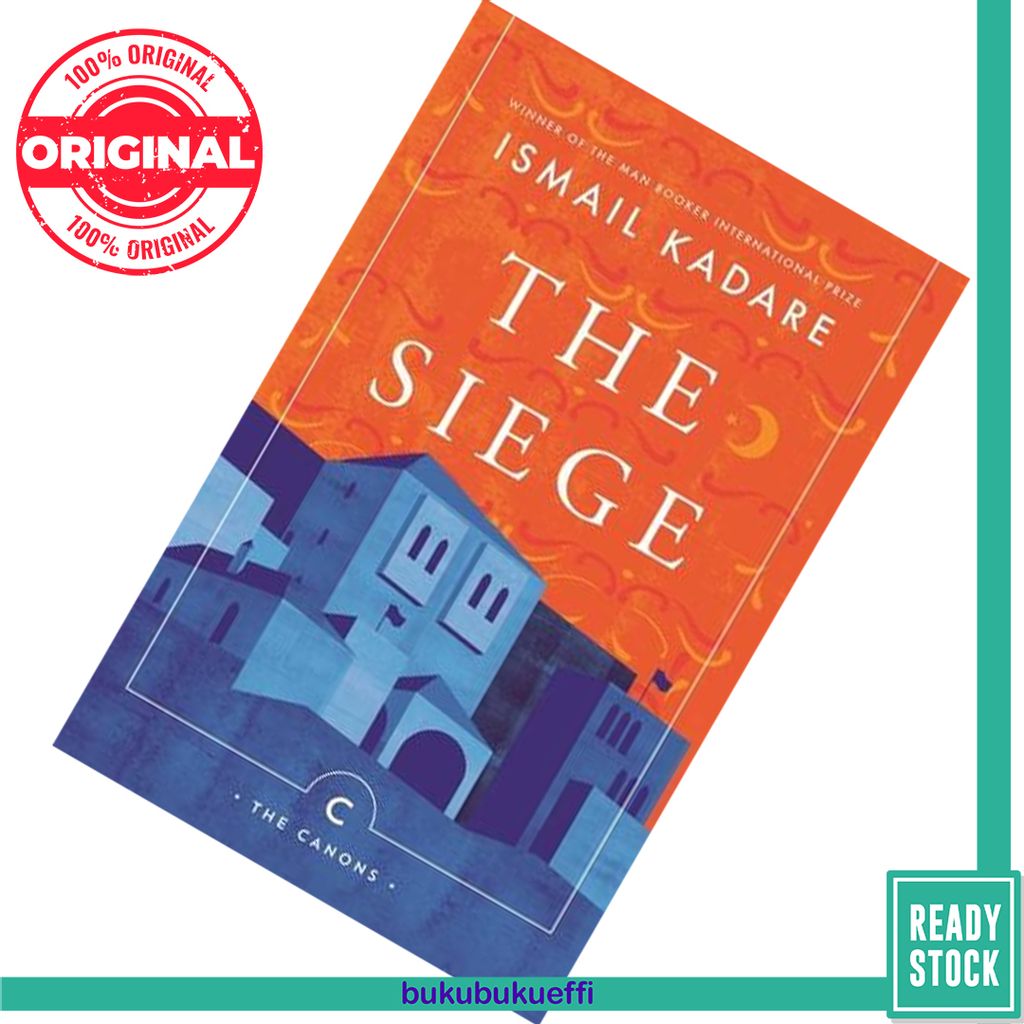 The Siege by Ismail Kadare

From Ismail Kadare, winner of the inaugural Man Booker International Prize – a novelist in the class of Coetzee, Pamuk, Márquez, and Rushdie – the stunning new translation of one of his major works.

In the early fifteenth century, as winter falls away, the people of Albania know that their fate is sealed. They have refused to negotiate with the Ottoman Empire, and war is now inevitable. Soon enough, dust kicked up by Turkish horses is spotted from a citadel. Brightly coloured banners, hastily constructed minarets, and tens of thousands of men fill the plain below. From this moment on, the world is waiting to hear that the fortress has fallen.

The Siege tells the enthralling story of the weeks and months that follow – of the exhilaration and despair of the battlefield, the constantly shifting strategies of war, and those whose lives are held in the balance, from the Pasha himself to the artillerymen, astrologer, blind poet, and harem of women who accompany him.

"Believe me," the general said. "I’ve taken part in many sieges but this," he waved towards the castle walls, "is where the most fearful carnage of our times will take place. And you surely know as well as I do that great massacres always give birth to great books. You really do have an opportunity to write a thundering chronicle redolent with pitch and blood, and it will be utterly different from the graceful whines composed at the fireside by squealers who never went to war."

Brilliantly vivid, as insightful as it is compelling, The Siege is an unforgettable account of the clash of two great civilisations, and a portrait of warthat will resonate across the centuries.