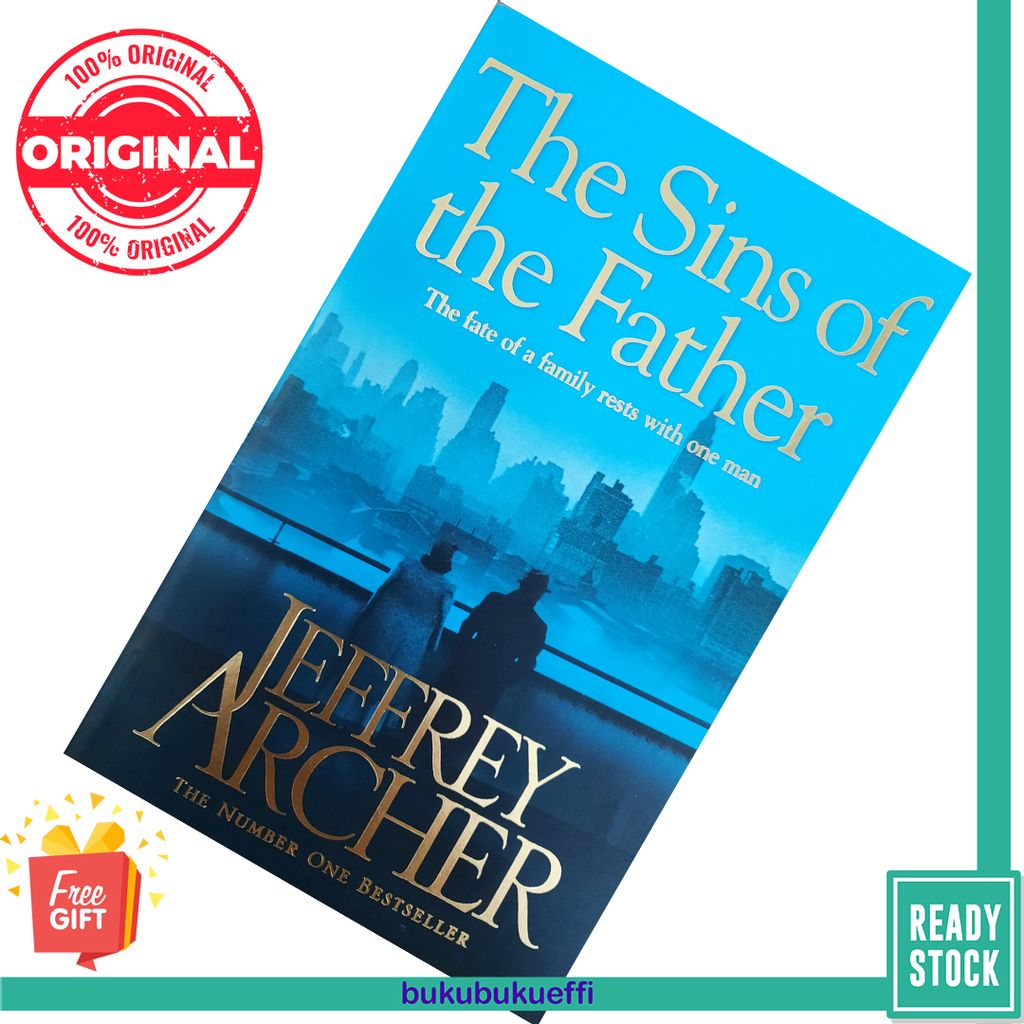 On the heels of the international bestseller Only Time Will Tell, Jeffrey Archer picks up the sweeping story of the Clifton Chronicles.

Only days before Britain declares war on Germany, Harry Clifton, hoping to escape the consequences of long-buried family secrets, and forced to accept that his desire to marry Emma Barrington will never be fulfilled, has joined the Merchant Navy.

But his ship is sunk in the Atlantic by a German U-boat, drowning almost the entire crew.  An American cruise liner, the SS Kansas Star, rescues a handful of sailors, among them Harry and the third officer, an American named Tom Bradshaw.  When Bradshaw dies in the night, Harry seizes on the chance to escape his tangled past and assumes his identity.

But on landing in America, he quickly learns the mistake he has made, when he discovers what is awaiting Bradshaw in New York.  Without any way of proving his true identity, Harry Clifton is now chained to a past that could be far worse than the one he had hoped to escape.