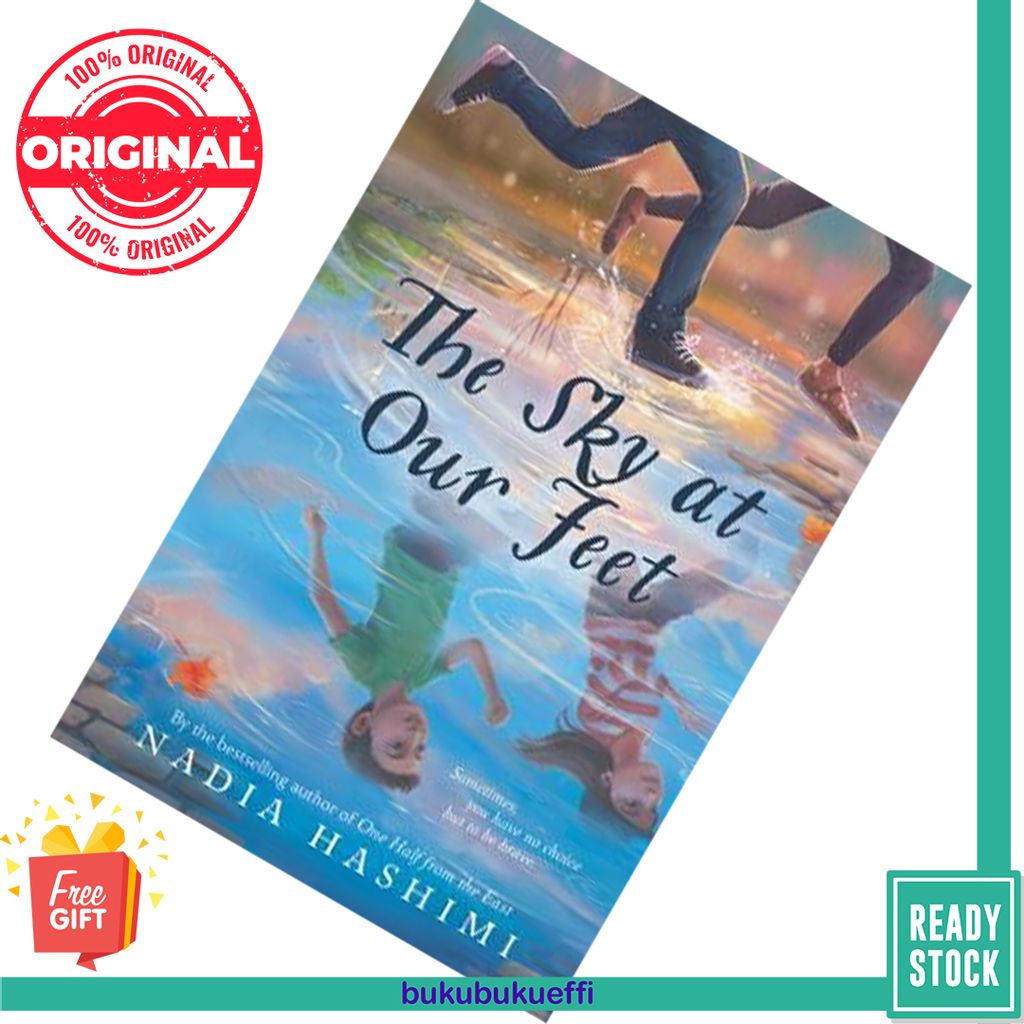 The Sky at Our Feet by Nadia Hashimi

This #ownvoices novel by bestselling author Nadia Hashimi tells the affecting story of an Afghan-American boy who believes his mother has been deported. For fans of Inside Out and Back Again and Counting by 7s. This middle grade novel is an excellent choice for tween readers in grades 5 to 6, especially during homeschooling. It’s a fun way to keep your child entertained and engaged while not in the classroom.

Jason has just learned that his Afghan mother has been living illegally in the United States since his father was killed in Afghanistan. Although Jason was born in the US, it’s hard to feel American now when he’s terrified that his mother will be discovered—and that they will be separated.

When he sees his mother being escorted from her workplace by two officers, Jason feels completely alone. He boards a train with the hope of finding his aunt in New York City, but as soon as he arrives in Penn Station, the bustling city makes him wonder if he’s overestimated what he can do.

After an accident lands him in the hospital, Jason finds an unlikely ally in a fellow patient. Max, a whip-smart girl who wants nothing more than to explore the world on her own terms, joins Jason in planning a daring escape out of the hospital and into the skyscraper jungle—even though they both know that no matter how big New York City is, they won’t be able to run forever.